Home » News & Insights » Will E-Scooters find their niche in NYC?

Will E-Scooters find their niche in NYC? 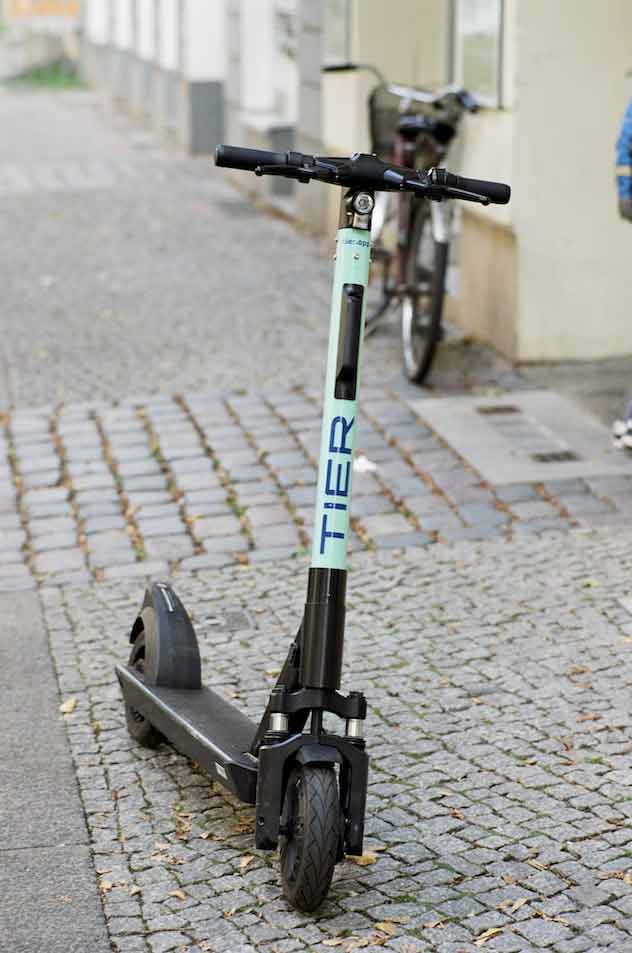 “Micromobility” and E-Scooters became an international sensation and source of controversy in 2019. Start-up firms that offer these motorized scooters to urban commuters sprang up like mushrooms, inundating urban cores with a new type of vehicle and contending with the pre-exisitng phalanx of pedestrians, motorists, and cyclists for precious space on the roads.

While advocates of micromobility argue e-scooters cut down commuting times, are more eco-friendly than automobiles, and are uniquely well-suited to the kinds of short-distance trips people make in dense cities, the backlash against e-scooters in some major cities has been swift and fierce. Almost as soon as they flooded the streets of Paris, the mayoralty brought the hammer down on this largely unregulated form of transport by lowering speed limits and banning sidewalk parking and driving. Parisians had also been outraged by the fact that broken scooters were being dumped in the Seine. [1]

On the other side of the Atlantic, New York State reached an agreement on new legislation regulating E-Scooters earlier this summer, albeit with carveouts for NYC and Manhattan specifically. Governor Cuomo is expected to sign the legislation soon.  However, E-Scooter rental firms, which operate in Los Angeles and Chicago, would be prohibited from operating in Manhattan. [2]

Opponents of E-Scooters raise concerns that the vehicles can strike pedestrians and the scooters themselves are vulnerable to cars.  But in addition to these safety concerns, New York’s experience in rolling out Citibikes a few years ago and the expansion of cycling in general may be instructive with regards to the challenges of integrating E-Scooters into NYC’s vehicular landscape. Commercial and residential property owners alike chafed at the need to sacrifice space to accommodate parking racks for Citibikes. Central Park West alone recently lost 400 parking spaces to bike lanes, highlighting the challenges and trade-offs inherent in accommodating all interest groups on this crowded island. [3]

Regardless of what happens with the new law, there’s no doubt the perennial struggle between pedestrians, motorists, cyclists, authorities, and others will continue.