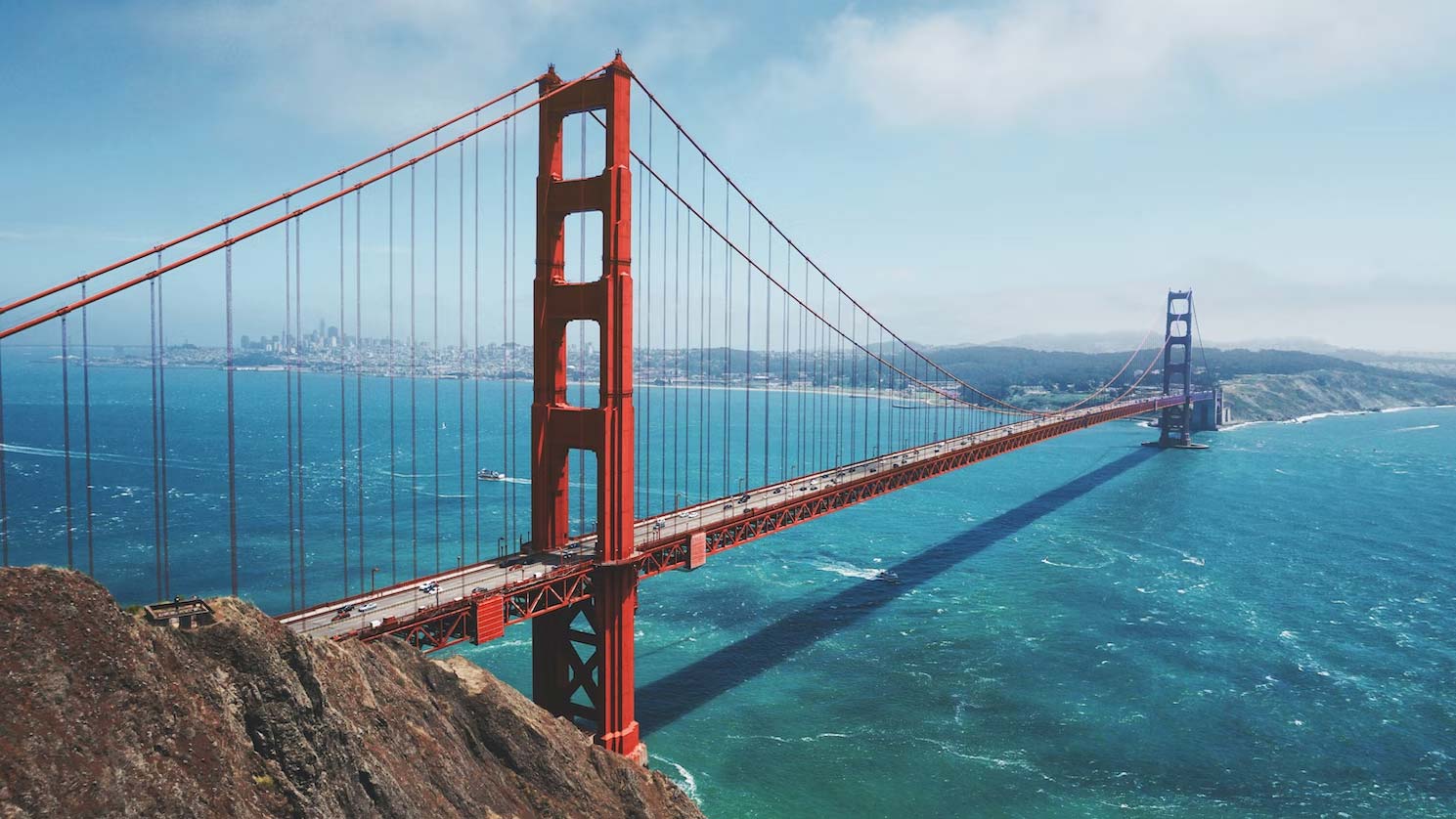 By a number of measures, the number of independent contractors in the US economy has remained unchanged since the 1990s, at around 10 percent of the workforce. This is the broad category the Bureau of Labor Statistics calls “alternative work arrangements” and which includes self-employed writers and artists, temp workers, ride-share drivers, and some self-employed workers. In that sense, recent consternation over the gig economy has represented something of a tempest in a teapot, reflecting the greater visibility of gig workers in the contemporary labor market. [1]

California’s major new labor law, which as of last week awaits only the governor’s signature, represents a major legislative overhaul with respect to independent contractors. Due to California’s size (more than one in ten Americans call the state home), it goes without saying that the law may inspire imitators in other states or at the federal level. As it turns out, the law’s origin predates the dawn of app-based gig work like Uber and Taskrabbit. It will impact far more construction workers, janitors, truckers, and other full-time workers who have been misclassified under existing laws. Essentially, all workers classified as independent contractors in California will be newly eligible for minimum wage, unemployment insurance, and other rights if they contribute to a business’ core operations. There are also carve-outs in the law for a number of white-collar professions like law, medicine, and real estate. [2]

Notably, the law has already had an impact on companies like Uber and Lyft–its passage wiped out billions from their market share over the past month as Silicon Valley failed to control the political tides in its own backyard. Additional legislation is expected to be passed over the next year to supplement the new law, and most commentators accept the fact that this law represents the beginning, rather than the end, of reform to California and US labor laws. Nevertheless, California’s outsized position in the US economy means attention is warranted by employers and employees alike across the nation. In New York, Governor Cuomo has suggested he is interested in pursuing legislation with even stronger provisions for independent contractors. Even if gig work never really took over much of the labor market, its impending transformation still represents an important shift in the zeitgeist of US labor law. [3]