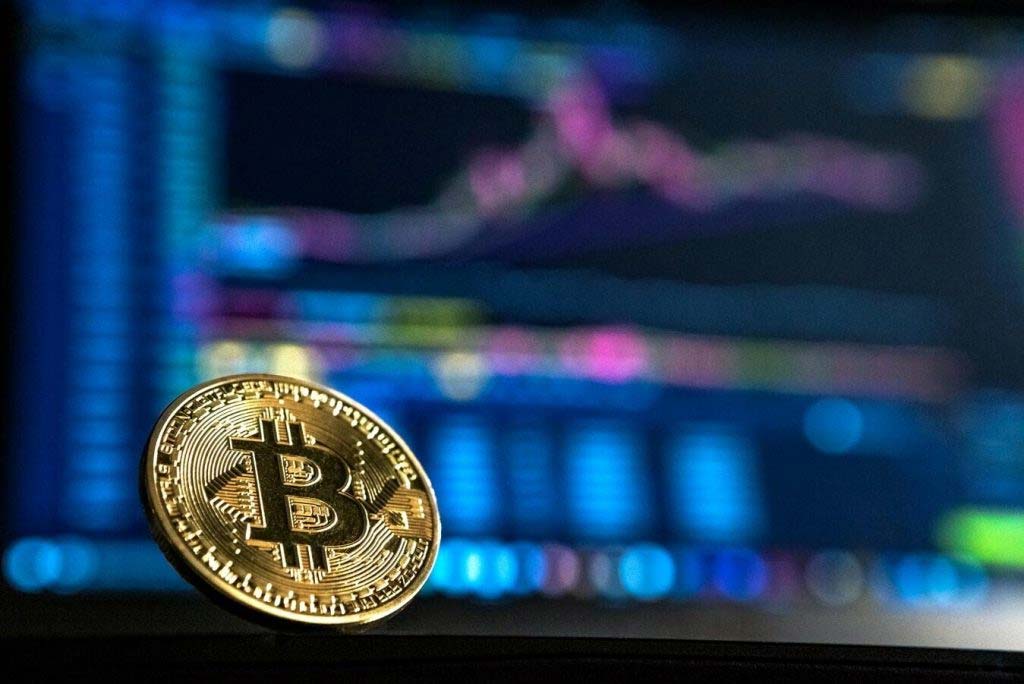 Bitcoin is perhaps the most esoteric financially traded entity in the world. Far from its early days, the cryptocurrency has recently shown promise that it is here not only to stay but to potentially change the way we financially engage with one another. For now, though, it is still looked at with skepticism for being incredibly volatile and hard to predict. Like almost all other tradeables, Bitcoin’s dollar value fell, quite significantly, in March. However, since then, it has feverishly rallied from below $4,000 to nearly $20,000 at the beginning of December and now to over $35,000. Such an upward trend, even with its staccato-like daily drops, indicates a renewed faith in the long-term value of the currency. [1]

Testing this faith is the more technological aspects of the cryptocurrency. It was recently reported by The New York Times that of “the existing 18.5 million Bitcoin, around 20 percent — currently worth around $140 billion — appear to be in lost or otherwise stranded wallets, according to the cryptocurrency data firm Chainalysis.” [2] The fact would be somewhat comical if it did not deal in such consequential and hard-to-wrap-your-head-around sums of money. Moreover, it makes sense that many of those who have lost access to bitcoin stashes now worth millions were some of its earliest traders, who created passwords without much forethought to the gravity of lost access.

These traders’ experiences point to a significant issue with bitcoin and cryptocurrency in general. That issue, in short, is itself the novelty of the currency. As with all new things, especially in the digital age, there are bugs to fix, vulnerabilities to patch. Day traders at the increasingly popular investment app Robinhood have seen both frustrating and exploitable bugs, hacks and leaks that have weighed down the platform. As such, they may have an insight to offer here: technology that deals in vast sums of money ought to be as bug-tested, user-friendly and secure as possible.

Ironically, however, with Bitcoin, lost access is not as much a failure of cryptocurrencies as much as it is an indicator of the unusuality of the system itself. As Bitcoin is a technologically decentralized currency, it makes perfect sense that those who lose their passwords are without recourse. There is no financial or technological institution, government or authority to reach out to for the simple reason that the system is constructed around the user being all those things. Even Bitcoin itself does not have access to its users’ passwords, only to the accuracy of their password input in transactions. [3] In other words, the maximal security of a Bitcoin wallet confers upon its owner total responsibility over its access. Not surprisingly, this is a fact which has actually attracted unsavory and criminal figures to the cryptocurrency, as total user responsibility also provides for total user anonymity.

Ultimately, stories of millions lost due simply to a misplaced password teach a lesson in this currency that is as banal as it is consequential. Bitcoin is a truly technologized currency. There is no recourse for losing paper money, other than what is often fruitless pursuit; why should Bitcoin be any different? The currency exists entirely on the proverbial blockchain network; so, one ought to treat one’s access to their particular corner of this network as cash.