Home » News & Insights » What another downturn could mean for labor contracts

What another downturn could mean for labor contracts 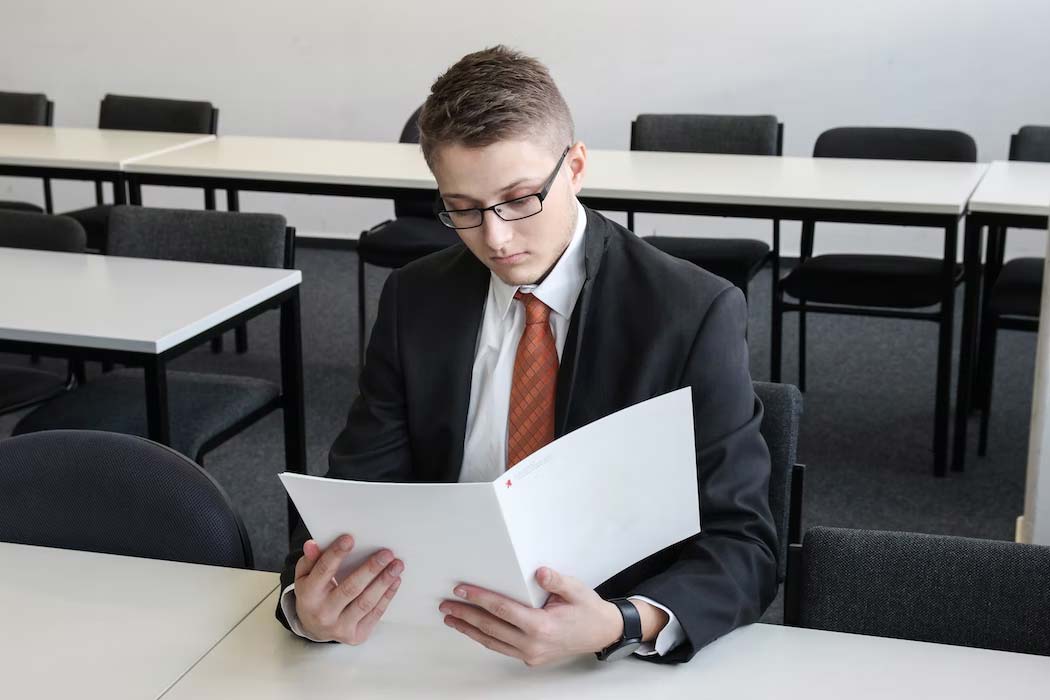 For much of the American workforce, the decrease in unemployment after the crash in 2008 has not been accompanied by much in the way of wage increases. However, many observers have noted that firms have shifted total effective compensation into other parts of the labor contract in the realm of white-collar employment, notably with perks in the form of office amenities, more paid time off, as well as one-off bonuses. [1]

Although no worker would turn down a raise, some have argued that these non-wage perks have been preferred by some segments of the workforce, notably the rising millennial cohort, as the labor market has tightened. On the flipside, however, non-wage perks are easier for employers to change in case of a downturn. Workers of all types understandably resist nominal wage cuts, and it will be much simpler for an employer to shutter the juice bar, pare down vacation time, and hold off on bonuses if revenues and profits take a hit when the US economy next experiences a recession.

A loss of post-2008 perks would be unfortunate, but if they help firms hold off from cutting personnel or wages in a downturn, they might represent a better, more flexible model for structuring labor contracts in the twenty-first century.

[1] Mui, Y. (July 2015) Companies have found something to give their workers other than raises from the Washington Post https://www.washingtonpost.com/news/wonk/wp/2015/07/28/companies-have-found-something-to-give-their-workers-instead-of-raises/?noredirect=on accessed August 30 2019