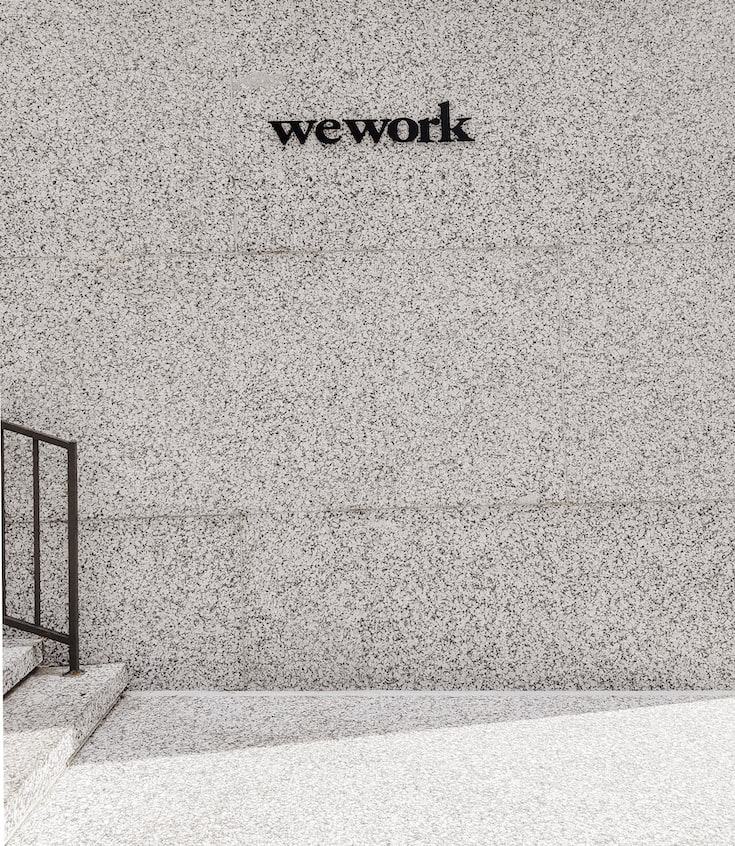 The unfolding WeWork IPO debacle has many interesting dimensions–most notably as another example of an unsustainable valuation for a startup. Many see this increasingly widespread problem as a product of the rock-bottom interest rates of the post-2008 period that made cheap credit widely available for business investment. As it turns out, the cold gaze of the public markets has had a deflationary effect on many so-called “unicorn” firms, with WeWork just the latest high-profile example.

In its last round of private funding, WeWork was valued at $47 billion, although its IPO listing is now expected to be as low as $12 billion. This figure is notable when considering the fact that WeWork has $47 billion in long-term lease obligations. WeWork’s business model of office subletting essentially amounts to borrowing long to lend short–by no means a risk-free proposition. Nevertheless, it’s worth reflecting on WeWork’s impact on real estate markets like New York (where it got started almost ten years ago) and analyze potential fallout if things should fall apart. [1]

Few of WeWork’s more than 500 locations generate a local profit, and the effects of a downturn in the real estate market or the economy more broadly could lead to potential trouble for WeWork. With respect to lack of profitability, sharp deflation in rents would put a further dent in the firm’s margins to cover long-term liabilities. As to a general downturn in the economy, an exodus of subletters going out of business or fleeing to cheaper locations would create an even more dire circumstance for the firm. Any way you slice it, sustainability does not seem to be in the mix with WeWork’s approach to real estate.

Although WeWork’s general proposition relating to attractive shared office space was appealing to the public as well as some private investors, the basic economics behind this remarkable experiment of financial engineering in commercial real estate suggests everyone should be on guard for a bumpy landing.