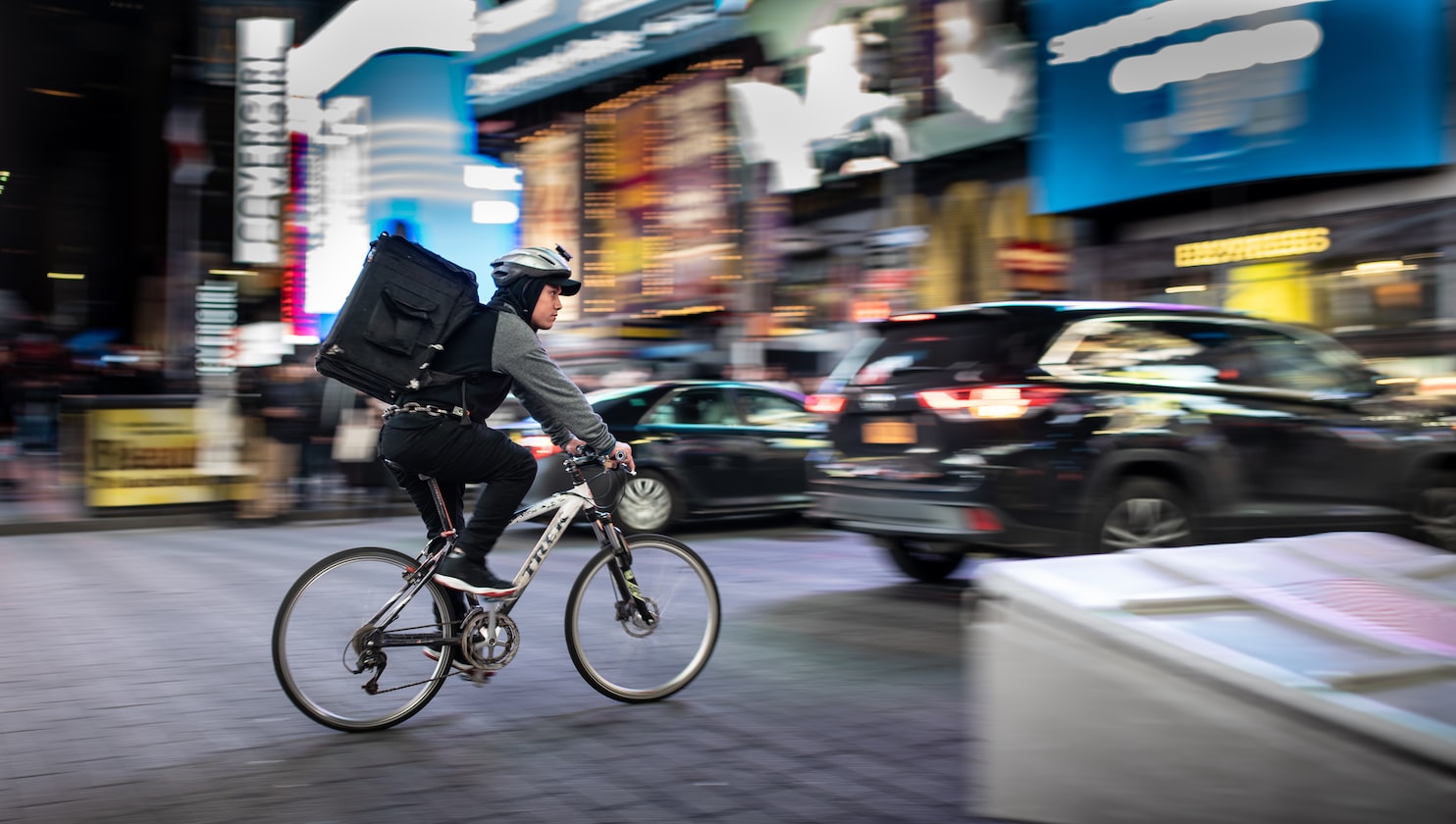 A new report from Goldman Sachs sheds interesting light on the future of labor markets and gig employment. In the twelve months through September 2019, venture capital investment in gig-style companies fell by 22 percent to $16.3 billion. Gig work has been one of the defining business stories of the past decade, with ride-sharing companies like Uber and Lyft as well delivery services like Postmates symbolizing a possible new future for large segments of the workforce. [1]

However, the sharp decline in early investment should not come as a huge surprise, but rather as confirmation that many of the warning signals about gig employment have finally been registered by investors. Beyond the lack of profitability of many of these companies, which is the most obvious concern, regulators in the US and around the world have increasingly scrutinized the labor practices of these firms. As discussed back in our September 17 blog, California’s major new labor law took direct aim at the rules governing independent contractors. As the FT notes, Instacart and other firms that use independent contractors have also seen upsurges in labor organizing, sometimes even impeding planned IPOs. London recently banned Uber from its streets, and it seems like barely a week goes by without a new story pouring cold water on the gig economy narrative. As some astute observers have noted, the actual share of the US workforce classified as independent contractors has remained unchanged over the past thirty years (approximately 10 percent)—despite the media coverage and heavy investment in firms that use independent contractors over the past decade. That said, it will be interesting to see how the gig economy changes or evolves as investors begin holding start-ups to account after a heady decade with limited financial results.