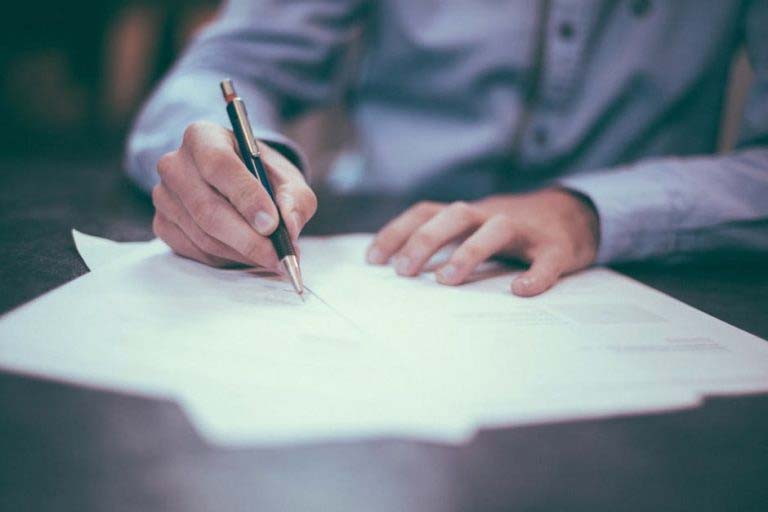 In 1881, Philip Hubert (architect and entrepreneur), Jared Flagg (clergyman and painter), and James W. Prisson (designer) brought the co-op concept to New York’s Rembrandt building, “so named because it was aimed in part at artists, who were presumed to be more accepting of the unconventional.” The concept was to allow tenants to cooperatively make decisions for the building and expenses on their own. The developers however, sought to “control” who moved into the building, permitting only “people of means and good social standing.” However, the Rembrandt co-op did not survive for long as in 1903, Andrew Carnegie purchased the building. Perhaps its failure was due to a lack of modern by-laws.

Co-ops are directed by two main governing documents: the proprietary lease and the by-laws. The by-laws are a set of governing rules created by the corporation that shareholders are bound to.  The by-laws establish what you can and cannot do as a shareholder or board director, how you vote, appoint new board members, pay maintenance fees and flip taxes, assign your lease and most importantly, how to amend your by-laws to keep up with modern times. However, many New York co-ops’ by-laws were written in the 1980s and are not always consistent with modern legal practices and technology – nor are they in layman’s terms. Commentators argue that the by-laws “were never intended to be permanent” – they should be regularly updated to meet the demands of the shareholder-tenants.

Every building’s by-laws differ in regards to the procedure of amending the provisions. Some cooperatives require either a shareholder or board of directors to vote in the affirmative of two-thirds, seventy-five percent, or a super-majority to amend, alter, repeal or create new by-laws, and some co-ops may permit both to vote depending on the provision. For a shareholder vote, generally the shareholders who own a majority of the corporation’s shares must hold and attend the meeting to form a quorum, and depending on the by-laws, vote either in person or by proxy. If a quorum is not present at the meeting, the holders of a majority of the shares can adjourn the meeting to another date at which time the shareholders present at the original meeting are entitled to vote regardless of a quorum.

Generally the by-laws require all board members to attend the meetings in order to adopt a resolution. However, this cumbersome and sometimes inconvenient rule has been offset by New York’s Business Corporation Law §708, which permits board members to either all give written consent to adopt a resolution without the need of attendance or participate via telephone conference or another device allowing everyone to hear each other at the same time, such as Skype (unless restricted by the by-laws or certificate of incorporation). Amending the by-laws to make the procedure of voting more efficient and adaptable will carry many benefits.

The indemnification provisions are one of the most important to be updated since board directors or officers can be held liable for certain acts or omissions when acting within their capacity. In 1988 New York’s Business Corporation Law §722 – 726 was amended to permit corporations to indemnify directors if the by-laws reflected the provisions of the new law. It is imperative to amend your by-laws to mirror the language of the Business Corporation Law.

Another common issue that arises is whether shareholders are permitted to sublet their apartment. Some co-ops will impose sublet fees to cover any expenses. Regardless of whether the provisions provide for a fix fee or reasonable fee, the courts will not require a payment that is too excessive. If a co-op does impose these fees, it is imperative that they are reflected in the by-laws and the proprietary lease in clear and concise language. In Zimiles v. Hotel des Artistes, Inc. 216 A.D.2d 45, the New York Supreme Court held that because the proprietary lease or the by-laws lacked specific provisions regarding the sublet surcharge, it was void. The co-op was ordered to return over $300,000 in sublet fees and the shareholders were granted attorney’s fees.