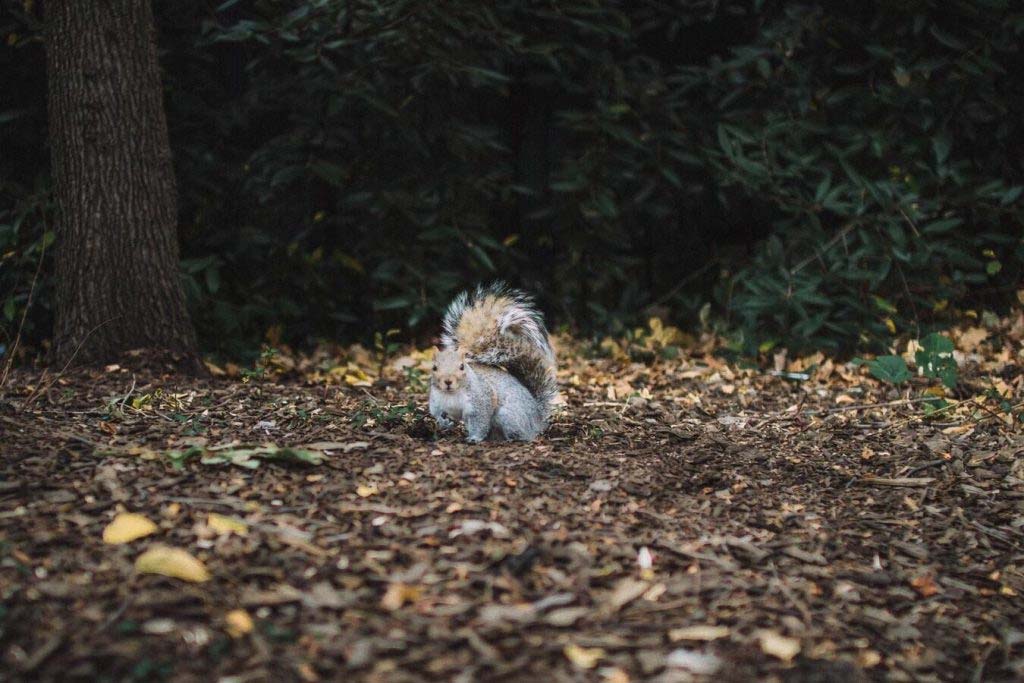 Union Square Park is aiming for expansion. The century and a half old park, a landmark of New York City’s lower east side, may soon receive a “$100 million makeover” that would, among other things, expand the park an extra 2 acres. [1] The Union Square Partnership, a nonprofit organization dedicated to protecting and preserving New York City’s parks and other green spaces, is heading the proposed project.

Their goal in advocating for the new development is to ultimately improve the ability of the park to act as a public space. This goal was in part influenced by the enactment of social distancing measures. Though the plan had been in the works for years, the Union Square Partnership accelerated the preparation and unfolding of the proposal upon recognizing a significant need for public space. Hoping to capitalize on a renewed public interest in expanding public space, they rushed to ensure that the project proposal would be ready for publication before the end of the pandemic. [2]

Arguably, that effort has paid off, as the project has garnered key public support in less than a week. The de Blasio administration, city officials, and neighboring residents have all signaled their approval of the proposal. However, the project — composed of several smaller projects “with separate budgets and timelines” — will be no small feat and, as such, must travel through the city’s review process. [3] That includes investigation into the cost and consequences of the project, as well as approval checks from the public, the city council, and the mayor’s office (which by then will be run by a new administration).

Funding for the project will come from both fundraising done by the Union Square Partnership and from the city itself, which will likely contribute the lionshare of the cost. The Union Square Partnership defended the worth of such expenditures in its proposal by citing the increasing public utility of parks. Parks offer outdoor spaces at a time when they are increasingly important for people’s mental and physical health. They offer free public venues for free speech and democratic activity, as was evidenced by last year’s nation-captivating protests. They also offer touches of greenery to a city which has always intended to carve a place for nature since its inception. One need only look to the “city’s lung,” Central Park for evidence of New York’s appreciation and protection of green spaces.

Ultimately, the park will offer neighboring residents a renewed public vitality by “enhanc[ing] Union Square Park with a more seamless, equitable and accessible design,” says Mitchell J. Silver, NYC parks commissioner. [4] We can expect that, barring any significant governmental pushback, the project will be complete in a little more than a decade.