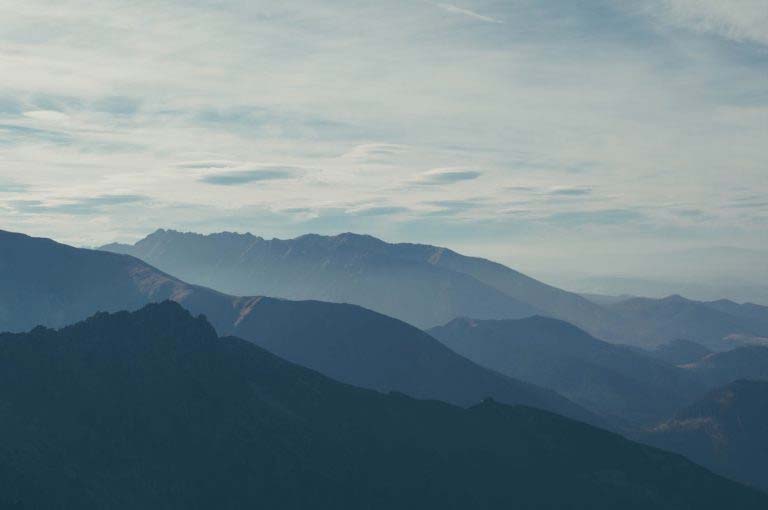 In an effort to protect a patent for the eye drops Restasis, Allergan PLC found a loophole around the Patent Trial and Appeal Board (PTAB) to safeguard the product from generic production. Allergan discovered that if they transferred the patent to a Native American tribe, who have sovereign immunity, the drug in question could not be reviewed by PTAB as it is outside the body’s jurisdiction. This idea originates from a case before the PTAB involving the University of Florida and Covidien LP regarding computer systems patents that ultimately could not be challenged because the university is a sovereign entity. Allergan adapted this cheeky tactic, which will only be “the tip of the iceberg”.

The company sold its ownership of the patent to the Saint Regis Mohawk Tribe and the tribe in return granted Allergan an exclusive license. In 2016 Restasis brought in roughly $1.5 billion in revenue, which would significantly decrease in following years if their patent was challenged. So how could this deal benefit the Tribe? Allergan agreed to license the patent for $13.75 million in addition to paying an annual $15 million in royalties.

Patents grant an exclusive right to the innovator or owner and due to the lack of direct competition with a new product pharmaceutical companies have a tendency to set high prices. Once the patent expires or if it is challenged under the Hatch-Waxman Act (which permits generic drug manufacturers to expedite approval for products with a biosimilarity to the original drug) the price of the drug falls as competition increases. Allergan’s efforts to avoid their drug patent from being challenged will safeguard the eye drops high price and ultimately bring in greater revenue.

The question remains whether this is permissible? It will create various hurdles for Congress, the PTAB, and generic drug manufacturers. A professor at Washington University, Rachel Sachs, explains that it is unlikely that Congress could have “envisioned that many patent owners would seek to transfer their patents to a tribe only to insulate themselves from IPR [inter parties review] review”. If Allergan wins, it will only be the beginning of pharmaceutical companies taking advantage of sovereign immunity to keep drug prices high, which fundamentally negates legislation that protects access to affordable medicine, such as the Hatch-Waxman Act.  It also poses the risk of opening the floodgates of litigation proceedings challenging the decision. If the issue gains significant traction Congress will need to regulate the loophole of sovereign immunity in regards to patents through legislation.