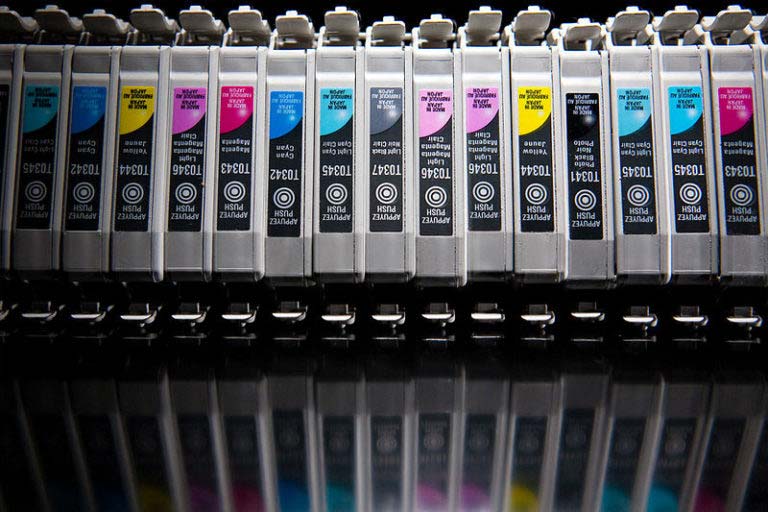 On March 30, 2017 the Supreme Court issued a decision in Impression Products, Inc. v. Lexmark International, Inc., which changed the scope of U.S. patent protection. U.S. patent law is in place to “exclude others from making, using, offering for sale, or selling [its] invention throughout the United States or importing the invention into the United States.” If someone breaches a patentee’s rights, that person will be liable for patent infringement. However, the patent exhaustion doctrine stipulates that once a patentee sells their product to the public, their patent rights are exhausted, regardless of whether the patentee implemented restrictions on reuse. If the patentee makes “an express restriction on reuse or resale [he or she] may not enforce that restriction through an infringement lawsuit, because the U.S. sale exhausts the U.S. patent rights” (Ginsburg Dissent pp.1).

The Lexmark decision deals with this very issue. Lexmark International, Inc. designs, manufactures and sells ink cartridges. There are two types of ink cartridges.  The first is sold to consumers at full price without any limitations; the second type is a “Return Program” cartridge that is reusable and sold at a discount. To purchase the reusable cartridge, the consumer signs an agreement with Lexmark stating they will not transfer or sell the cartridge to a third party. Unfortunately for Lexmark, remanufacturers such as Impression Products, Inc. purchase empty cartridges from domestic and foreign consumers, refill them with toner and resell them in the U.S. As a result, Lexmark sued Impression Products, Inc. for patent infringement for (a) refurbishing and reselling the cartridges; and (b) importing cartridges into the U.S. that were initially sold abroad, without their permission. At the outset it seemed that Lexmark had a claim to sue for infringement. The Supreme Court decided otherwise.

While the U.S. Court of Appeals for the Federal Circuit initially ruled in favor of Lexmark, the Supreme Court overturned the Appellate Court’s decision, holding that once Lexmark sold its cartridges, it “exhausted its patent rights” (Roberts Main Opinion pp.2) and the product became private property of the consumer. Once there is a transfer of ownership, “patent laws provide no basis for restraining the use and enjoyment of the product” (Roberts Main Opinion pp.3). Essentially, once a manufacturer sells their product, even with an express and lawful restriction, the patentee relinquishes patent rights to the product and the new owner has the right to use or sell the item.

In regards to Lexmark’s patent protection for cartridges that were sold abroad and imported back into the U.S., the Justices (besides Justice Ginsburg who dissented on this point) held that “[a]n authorized sale outside the United States, just as one within the United States, exhausts all rights under the Patent Act” (Roberts p.4). Although this is not expressed in the Patent Act itself, the Court assumed that if Congress intended to restrict the exhaustion doctrine to domestic sales only, they would have explicitly said so. The reasoning behind this decision was borrowed from the copyright first sale doctrine.  The pharmaceutical industry fears the aftermath of this decision, which is why Justice Ginsburg’s dissent on the issue carries particular importance. In Justice Ginsburg’s dissent, she argues that a foreign sale does not exhaust the patentee’s rights since a U.S. patent does not provide protection abroad, and copyrights and patents “are not identical twins” (Sony Corp. of America v. Universal City Studios, Inc., 464 U.S. 417, 439 (1984)). Whereas copyright protection is harmonized across the 174 countries that are party to the Berne Convention, patent rights fluctuate from one country to another. The substance of patents are harmonized through the Agreement on Trade-related Aspects of Intellectual Property Rights (TRIPS), but this does not regulate patent protection in terms of exhaustion.

The outcome of this decision makes it more difficult for patents to protect manufacturers’ products sold both domestically and internationally. Pharmaceutical companies fear that this will have a negative impact on their industry and create illicit competition as it opens the door for resellers to purchase drugs sold at a discount in developing and least-developed countries and resell them below market rate in the United States. Commentators argue that this decision will negatively impact “grey market goods” which includes pharmaceuticals. Regardless of the actual impact, the Supreme Court’s decision may force Congress to take another look at the Patent Act.