Trouble in Paradise: The Ailments of 432 Park Avenue 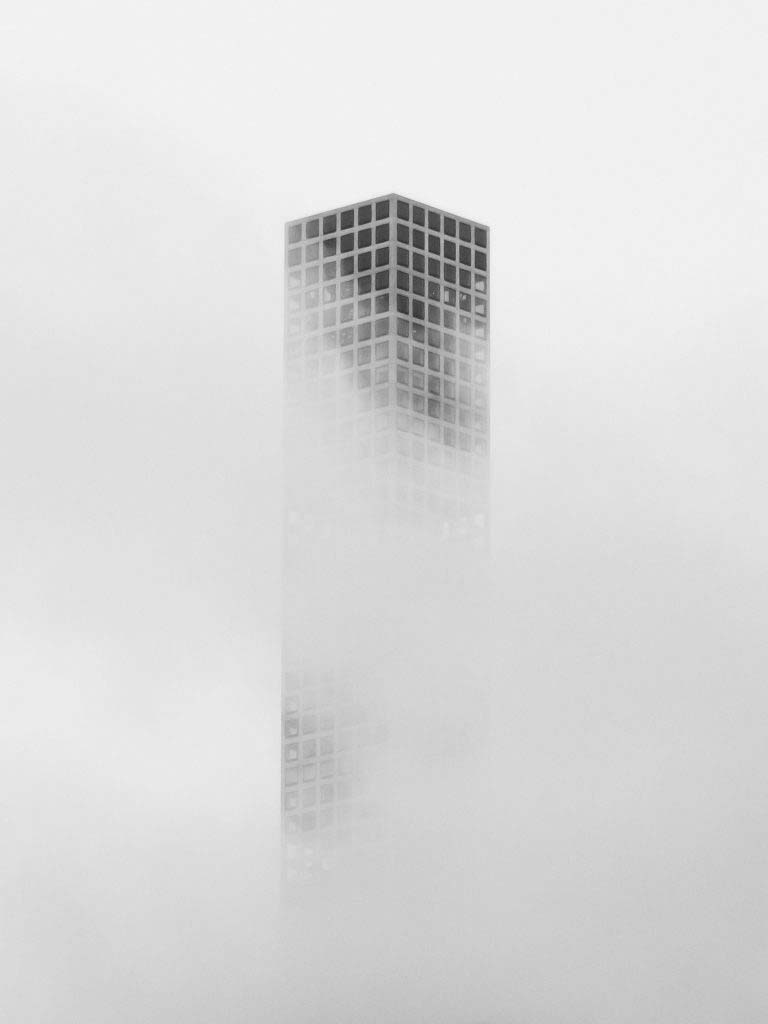 The tower is clearly viewable from every borough of New York City as well as from New Jersey. At the time of its completion, it was the tallest residential building in the world and remains the tallest residential building in the country. The building stands tall and thin some 1,400 feet in the air, rising far above the thick of Manhattan’s bustling midtown. It is the humbly named giant: 432 Park Avenue, home to some of the city’s wealthiest residents–and now, some of its angriest.

The condo residents of 432 Park Avenue have quietly entered into a series of disputes with developers over design defects and claims of mismanagement, The New York Times recently uncovered. [1] Residents have submitted complaints to and against the board of 432 Park Avenue which cite downed elevators, frequent flooding, and creaking walls either as reasons to back out of lease deals or in demand of remedy. The defects appear to be correlated with the building’s excessive height and have been characterized as failures of the design experimentation necessary to erect such a tall residence. [2]

At least one-third of 432 Park Avenue’s residents disagree; and they are not alone. Some of the building’s lauded engineers have anonymously acknowledged that the building is abnormally vulnerable to high winds that result in mechanical issues. Among these issues are loud, creaking walls and violently swaying elevator cables that often lead to elevator malfunctions. Engineers further claimed that other ultra-luxury, high rise condos in the city are also facing these issues–just as quietly and amid an equal mire of resident complaints. [4]

Residents’ frustrations with 432 management go past mere mechanical and design issues, substantial as they may be. In a series of small collective efforts, they have complained of rising fees at 432 Park Avenue’s private restaurant (at which residents are now required to spend at least $15,000 annually). They have also collectively rallied against skyrocketing insurance costs that are tied to revelations of the buildings’ flaws. [5] These are detailed in a report sanctioned by Eduard Slinin, a resident and member of the condo board. Indeed, “[initial] findings [of a study of 432 Park Avenue’s mechanical and structural issues] showed that 73 percent of mechanical, electrical and plumbing components observed failed to conform with the developers’ drawings, and that almost a quarter ‘resented actual life safety issues.’” [6]

All of these issues have left the soaring site beleaguered with contentious disputes and soaring tensions among residents, further exacerbated by the demands of COVID-19. A condo unlike any other but a condo nonetheless, 432 Park Avenue shows that good management and smart design are the keys to creating a functional space, which is ultimately what all buyers want most in a residence.