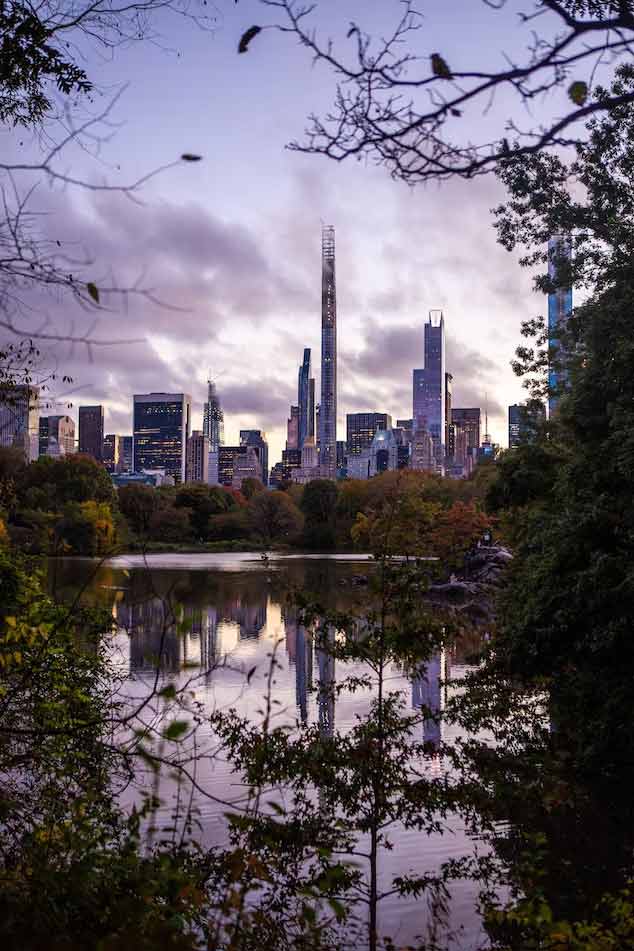 Any recent discussion of scaling back NYC’s sidewalk sheds and scaffolding was interrupted during December, when multiple incidents illustrated the dangers that pedestrians sometimes face, especially on the streets of Manhattan. First, an architect walking through midtown was struck and killed by a falling brick from a building façade on December 17. A few days later, tourism thoroughfare Central Park South was shut down by city authorities after large pieces of ice fell from great heights, damaging the roofs of parked automobiles. [1]

Although building debris from facades may come from any number of materials, some observers noted that terra cotta tiles have a particularly sordid history in NYC, with the December 17 death only the latest in long line of incidents that include the death of a two-year-old girl on the Upper West Side in 2015. Terra cotta is difficult to maintain and repair, but before 1911, one in two buildings in the city was built using the material for roofing, meaning many buildings have the component. Notably, the company that owns the building from which the falling debris struck and killed the architect has a history of violations for shoddy facades. This potentially opens up the owners of the building to an even larger civil liability, and if knowledge of wrongdoing can be demonstrated, criminal liability may enter the mix. [2]

As The Real Deal noted, the building in question (729 Seventh Ave) was fined $1250 eight months ago, but the types of violations at the location are widespread and routine throughout the city. It now appears likely that lawmakers and city officials will look to significantly increase the financial penalties for these violations and also increase the rate of inspections. [3]

These stories and their broader implications make for unhappy reading as December closes out, but one hopes the new year will bring a safer city for its eight million residents.