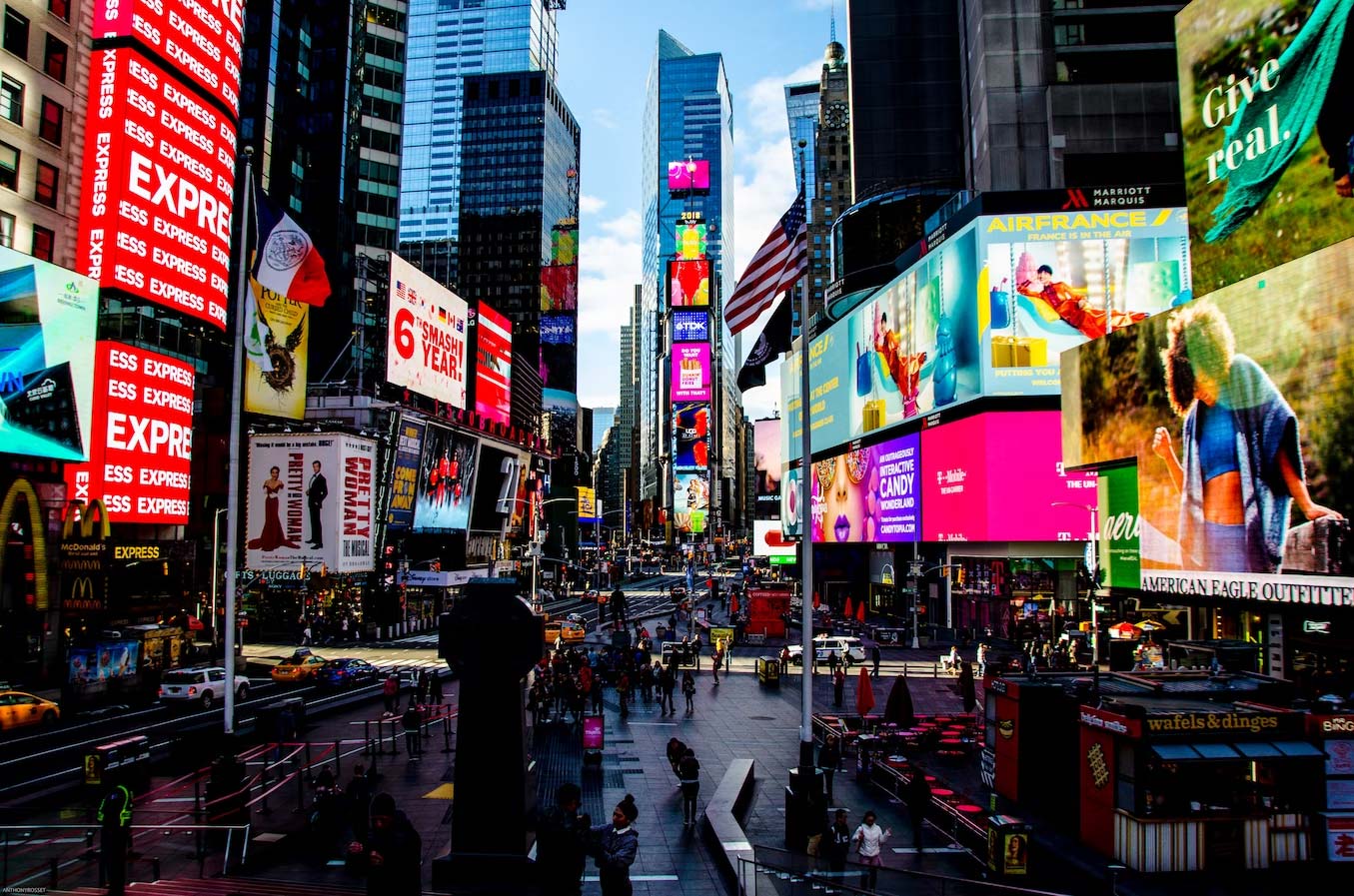 The largest real estate loan of 2018—a massive $2 billion—was provided by French bank Natixis to Maefield Development for a major project at 47th St and 7th Ave in Times Square. More than a year on, Natixis has filed suit in New York alleging $650 million of the total package is in default due to “numerous undischarged mechanics’ liens recorded against the property”. The French bank claims the loan is in default due to Maefield’s noncompliance with pre-set deadlines as well as due to its failure to secure a lease for the space by September 2019. According to Natixis, 90 percent of the property’s retail space is sitting vacant. Before 2019, the space was home to the NFL Experience, a combined project by the NFL and Cirque du Soleil. Maefield’s plans had been to develop a Mariott hotel with 452 units with four floors of retail near ground level. [1]

The foreclosure illustrates an ongoing trend we have covered in NYC’s commercial real estate consistently throughout 2019. The WSJ notes that Times Square properties in particular have suffered greatly in recent months, with the highest retail availability rate in the city’s major shopping areas at 31%. The foreclosure makes for unfortunate news in a market where positive developments have been few and far between this year, and one hopes the story will remain an outlier as other developers struggle to fully utilize commercial spaces in which they have already invested. [2]