Home » News & Insights » The Role of the City Planner

The Role of the City Planner 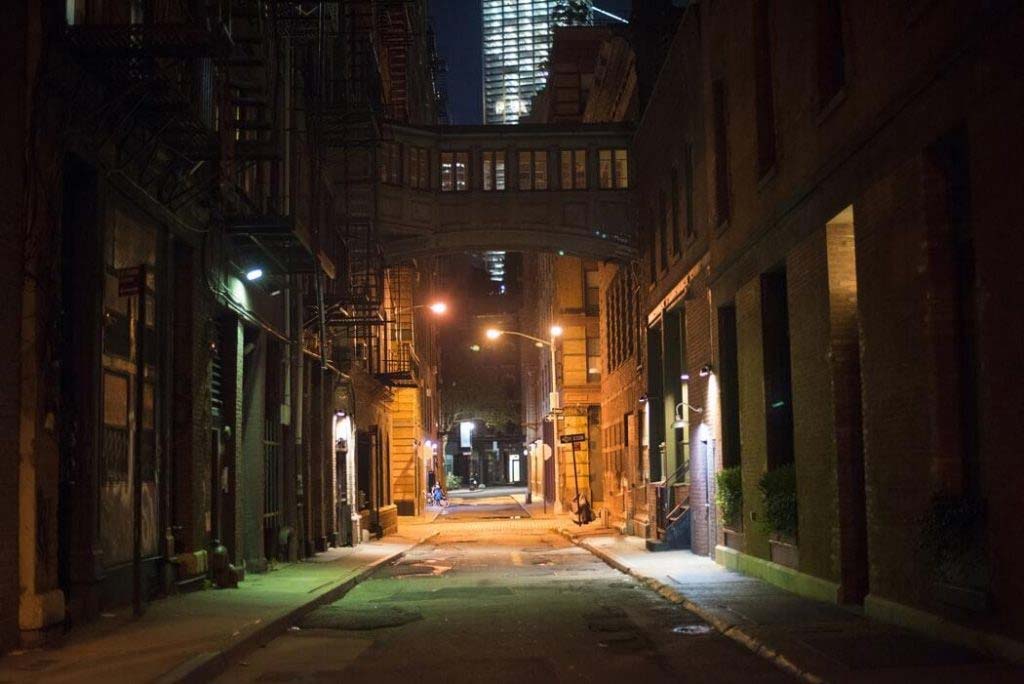 The geographer, Samuel Stein writes in his book, Capital City, “Landowners have been determining the shape of cities for centuries, and the idea of housing as a commodity–even as a financial asset–is not exactly state of the art … What is relatively new, however, is the outsized power of real estate interests.” [1] Here and throughout Capital City, Stein scrutinizes and ultimately criticizes the power of the market in determining the way city development unfolds. He explains that, although the market has always influenced the progress of cityscapes in the form of the landowner pursuing real estate interests, today, those interests carry much more weight.

This increasingly determinative power of landowners stems from the relationship between development and city planning, whereby planners “are tasked with the contradictory goals of inflating real estate values while safeguarding residents’ best interest.” [1] Historically, the city planner–as the functionary of the state in development matters–held the lionshare of power in determining how development actually unfolded. The vast majority of New York’s public infrastructure and the general makeup of the five boroughs have primarily been state-directed developments. But as the market powers and frustrated neighborhoods started to challenge the state monopoly on development, the nature of NYC’s development process soon changed, with more influence on development ceded to market interests and more measures for public input implemented (see: our previous blogpost on ULURP).

This is not to say that the city planner has become irrelevant or powerless. Developers need planners to green light them due to zoning regulations, and the two must work together throughout the entire development process. As a necessary caveat of this relationship, planners reserve the right to check development. So, while it is indeed true that landowners determine the shape of our cities, it must be noted that they do so only with the express approval of planners, who lend them and their developments an aire of public legitimacy. Though this is one aspect of their role, city planners prove their worth most apparently in what they give residents–that is, the assurance that developments will work for them.

This role is perhaps best illustrated in the deficient. Consider the phenomenon of gentrification. Gentrified areas–depressed neighborhoods that suddenly experience an influx of high-end developments to the detriment of current, working class residents–must first hold the potential for these pernicious developments. This requires that these neighborhoods have suffered some failure of planning–such as the failure to ensure sustainable commercial activity, stable rent pricing and continual upkeep. When city planning fails as such, the vacuum for high-end, displacing developments arises, leaving landowners poised to much more deterministically shape these areas. In other words, upon the failure of the state, the market takes lead, and the state follows suit. This is the story of SoHo, Manhattan and Park Slope, and Brooklyn–now hubs of new wealth–in the late 20th century.

Legislation has since empowered developers and landowners with increased tax breaks on luxury and superfluous developments and more avenues for rapidly advancing high-end developments which may not serve the needs, wants and best interests of the surrounding residents. Moreover, as it becomes cheaper and easier for developers to advance their interests over the checks of city planners, city-led and resident-demanded public developments have seen significant cost hikes and slowdowns.

A 2019 article by Josh Barro for New York Magazine’s The Intelligencer explains that the dire cost situation of NYC with respect to small to large scale projects boils down to this simple fact: we get much less in public infrastructure development than other comparable metropoli for a much higher price. [2] Barro’s explanation draws upon everything from poor productivity between collaborating agencies; highly politicized, contentious and thus expensive review processes; and ineffective, costly bureaucratic checks–all of which boil down to a failure of control. No one knows who is in charge, so accountability goes out the window, taking efficacy with it. Far from the Robert Moses era of strong, state-led (and thus, effectively unilateral) city planning, today’s market-led development system costs a fortune and does so much less than it used to. Moreover, though it does give some room for public input through approval processes like ULURP, it comes at the great expense of production and cost efficiency.

State-led city development produced a myriad of problems that led to the problems which have been exploited by developers, as exhibited in phenomena like gentrification and the affordable housing crisis; yet, market-led city development has further exacerbated inefficiencies and inequalities. While a comparison of the two paints a bleak picture of the current state of city development, it also highlights the figure most empowered to reverse these issues: the city planner. The city planner, at his or her best, is capable of influencing development in a way that is directly in tune with the best interests of the public. If legislation begins to re-emphasize the importance of city planning over market interest–as it appears to have slowly begun to do at the local level–there may yet be an opportunity to find the happy middle ground between state and market determinism. A city-led approach to planning developments might give New York exactly what it needs to make development work for residents and markets.