The Race to Trademark 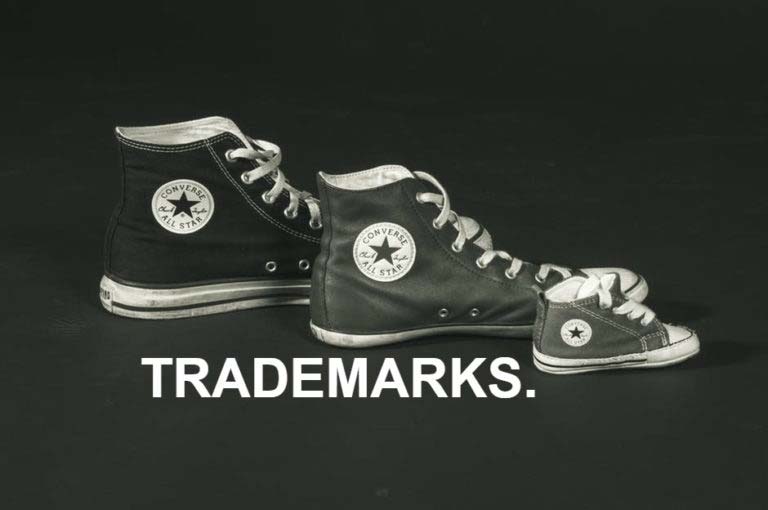 Trademarks provide greater legal protection for your business or brand by giving you ownership and exclusive rights to your mark, which traditionally have been company names, symbols, designs, slogans and phrases. However, in recent years intellectual property lawyers have even applied for trademarks for shapes, sounds, colors, and scents, but these types of applications are not always successful. For instance, in a challenge made to England and Wales’ Supreme Court, Nestle, the owners of KitKat, were denied the right to receive a trademark for KitKat’s unique shape. This decision creates a higher standard as to what unconventional things can be trademarked in England and Wales, although Nestle has successfully received trademark approval in other countries for KitKat’s shape (Australia, Canada, Germany, France, and South Africa).

In addition to traditional corporate branding, American politicians have a standing history of applying for trademark protection for their slogans, especially in regards to their campaigns – whether it be President Reagan’s “stay the course” for the 1982 mid-term elections, President Clinton’s “don’t stop thinking about tomorrow” slogan, and President Obama’s “change we believe in” campaign.  This is true even on a local level, as Catherine Cloud, who coined the slogan “because this is America” for the New Hanover County Democratic Party in Wilmington, North Carolina, rushed to apply for a trademark.  Trademarking slogans has proven to be very effective when appealing to voters. Relatedly, politicians have also taken messages from organizations to turn into policy, such as President George W. Bush’s No Child Left Behind Act, which was taken from the Children’s Defense Fund who coined the phrase “leave no child behind”.

Recently, trademarks for slogans and phrases have become increasingly popular. In 2016, there were just under 400,000 trademark applications filed with the United States Patent and Trademark Office (USPTO). Even celebrities race to trademark their sayings, such as Taylor Swift’s pending trademark on “nice to meet you” from her song Blank Space, and Paris Hilton’s notorious “that’s hot”. Why are people so eager to trademark their sayings? Mostly because it has the potential of generating revenue from bumper stickers to t-shirts, like “Keep Austin Weird”. Or as Catherine Cloud argues, it creates a meaningful message, as “’because this is America’ is a rallying cry that focuses on what we have in common, rather than what divides us.”

The trademark application process can be a lengthy one. It typically takes the USPTO 18 months to approve an application, but in some instances it takes much longer. The New Yorker cartoonist, Robert Mankoff, applied for a trademark for his cartoon of a businessman scheduling a meeting with the caption “How about never – is never good for you?” which the USPTO took 23 years to approve. When filing a trademark it is important to hire an attorney that is familiar with the process so that your application can go as smoothly as possible. As an applicant you will need to identify your mark format, what goods and services the mark applies to, whether anyone already holds the rights to the mark, and your basis for filing. Once the application is submitted it must be monitored until you receive approval or denial. In the event your application is opposed or denied, your attorney can appeal the decision.