The G20 and Cryptocurrency Regulation 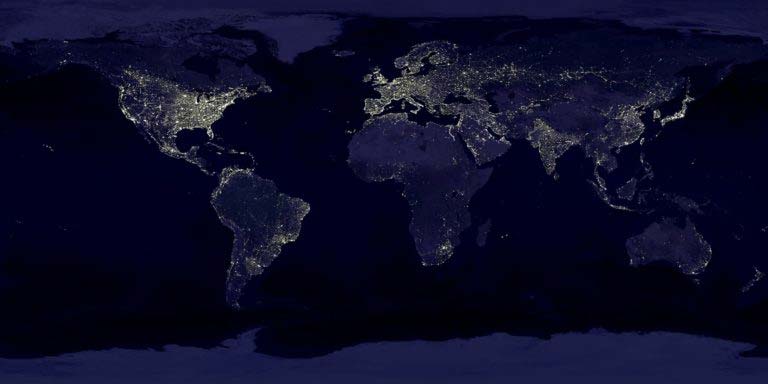 The G20, comprised of 19 countries and the European Union, was formed in the wake of the Asian financial crisis in 1999 in hopes of “strengthening the global economy.”[1] Since 2008, the G20 holds an annual Summit convened by country leaders, Finance Ministers and Central Bank Governors of the Member States, in addition to guest countries, to “[frame] the world’s efforts to restore growth and build resilience of financial institutions and national economies.”[2] This year the Summit is taking place in Buenos Aires, and it is not surprising that cryptocurrencies and fintech regulations are on the agenda for world financial ministers to discuss.

The Financial Stability Board (FSB) is an international body “that promotes international financial stability; it does so by coordinating national financial authorities and international standard-setting bodies as they work toward developing strong regulatory, supervisory and other financial sector policies.”[3] Essentially, the FSB aims to strengthen the global financial system, including for the G20 Member States. The FSB reportedly “resisted” implementing regulations on cryptocurrencies as they do not “pose risks to global financial stability at this time”[4], and currently only make up a mere 1 percent of the global GDP.[5] However, is this a sufficient enough reason to postpone regulating or providing guidelines on this evolving global sector? The Securities and Exchange Commission (SEC), in addition to other regulatory bodies have cautioned investors from buying and selling cryptocurrencies due to their volatility and the various fraudulent initial coin offerings, however, these concerns alone are not why cryptocurrencies should have (to some extent) harmonized regulation.

Although there are more pressing issues facing the global economy, how to regulate cryptocurrencies is a growing concern across many borders. Currently countries are in a fintech regulatory limbo – some countries have banned cryptocurrencies, others are attempting to integrate them into their markets, and many find it hard to define what they are. Therefore, it may be more proactive to implement measures regulating and defining cryptocurrencies and the use of blockchain technology in the fintech industry before it poses a risk to global financial stability.

Just as the G20 was formed in the aftermath of the Asian financial crisis, the Dodd-Frank Act was the U.S.’s response to the 2007-08 crisis. Regulators now have the opportunity to preemptively avoid a response. They have the chance to evolve with technology and create protective measures for investors and the global market. The vice-president of the German central bank, Claudia Buch, notes that regulators should implement regulations to protect investors’ interests and prevent money laundering and criminal activity.[6] Japan has also called on G20 members to “act on preventing cryptocurrencies from becoming a vehicle to finance criminal activities.”[7]  These international bodies, such as the FSB and global watchdogs, have been hesitant to create new regulations addressing cryptocurrencies. These bodies do not have the power to impose such regulations, however, at a time where countries are so polarized in regards to cryptocurrency regulation, they could provide persuasive guidance on the matter.

Despite this hesitancy, cryptocurrency regulation has made it onto the agenda for this year’s Summit. G20 leaders have been referring to cryptocurrencies as crypto-assets, “as they lack the key attributes of sovereign currencies.”[8] This language may shape future regulations and how countries tackle cryptocurrencies. The G20 have called on the International Monetary Fund (IMF), the FSB and other international bodies to report on the risks, financial stability and their work with crypto-assets within the next couple of months. The G20 explained that the “technological innovation” behind cryptocurrencies can “improve the efficiency and inclusiveness of the financial system and the economy more broadly.”[9]