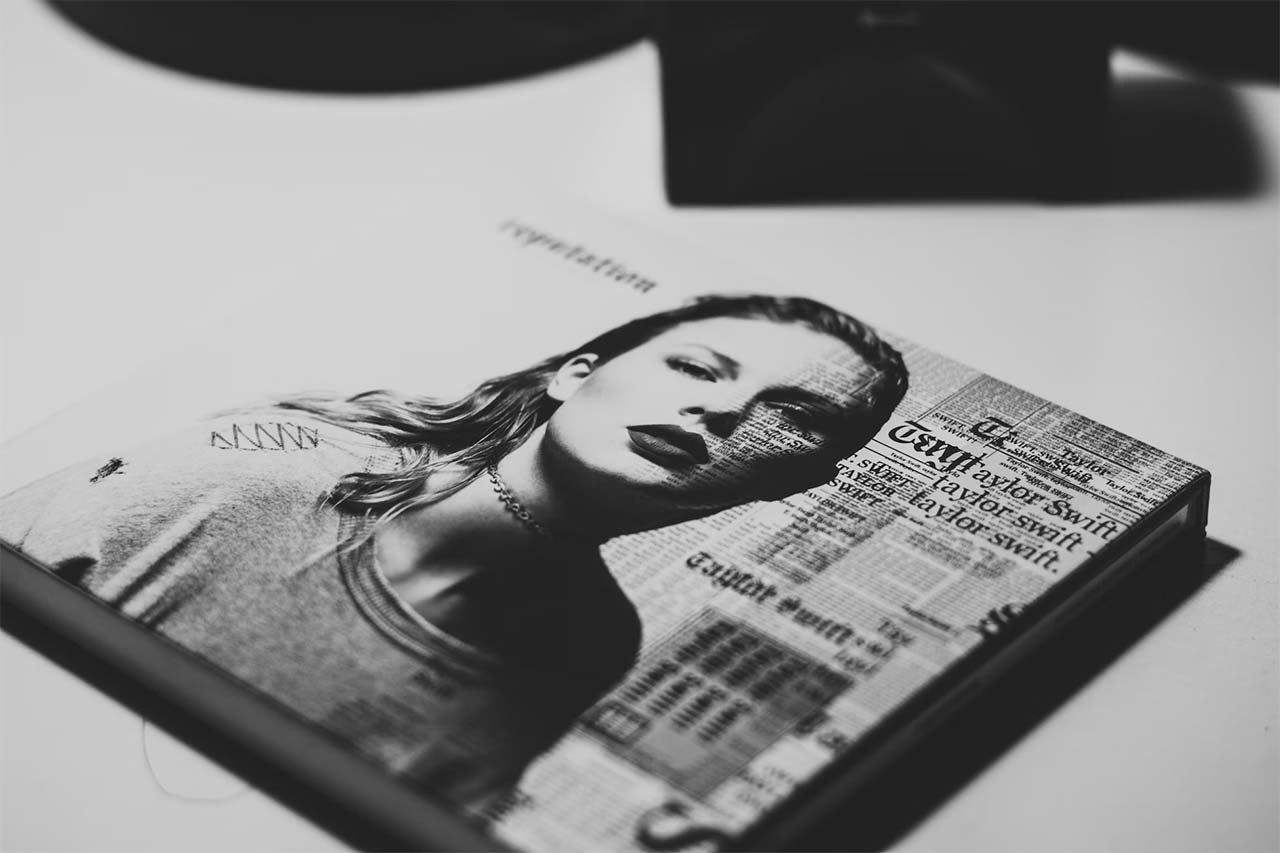 Ever since the estate of Marvin Gaye was awarded $5.3 million by a jury in 2015 after it determined that Robin Thicke, Pharell, and T.I.’s smash 2013 hit song “Blurred Lines” was too similar to Gaye’s 1977 “Got To Give It Up”, the world of pop music has been reshaped by an increase in litigation alleging song theft, plagiarism, and copyright infringement. According to reporting from the New York Times, the aftermath of the “Blurred Lines” decision has hit star musicians and artists just starting out alike. Big stars worry that a lawsuit could force them to hand over a large chunk of their earnings, as in the case with Robin Thicke. For more obscure artists with fewer resources, legal fees can easily cripple a budding career, not to mention the reputational hit for a little-known artist who enters the public eye with the tag of plagiarist—hardly an auspicious start to creating a public persona. [1]

Many musicians have found themselves tangled in litigation since the jury award in 2015. Ed Sheeran has both settled and gone to court over two of his songs, and many artists and producers have also started taking pre-emptive action by crediting more individuals for contributing to songwriting. This includes writing credits for cadences that may be perceived as overly similar, as in Taylor Swift crediting Right Said Fred for her 2017 song “Look What You Made Me Do”, which bore a resemblance to the 1991 song “I’m Too Sexy”. Given the iterative nature of pop music, as well as the limited combinations of sounds and notes that people typically perceive as pleasant, it is easy to see how this issue of crediting sources for contributing to one’s song can rapidly spiral out of control. [2]

However, as the Times notes, legal disputes over music are nothing new—they have a remarkably long history. In the United States, the earliest known lawsuit dates from 1844 and involved a fight over the publication of sheet music for W.J. Wetmore’s “The Cot Beneath the Hill”. In more recent decades, Broadway titan Andrew Lloyd Webber was famously accused of plagiarizing a key phrase from Puccini’s La fanciulla del West that formed a core part of The Phantom of the Opera’s “Music of the Night”.

In light of the proliferation of copyright suits against artists since 2015, which include the aforementioned Sheeran, Katy Perry (A $2.8 million award against her in August 2019), Drake, Lady Gaga, Miley Cyrus, and Ariana Grande, all artists should be ever more vigilant when creating music to shield themselves from liability. When in doubt, it might be best to throw in an additional writing credit.