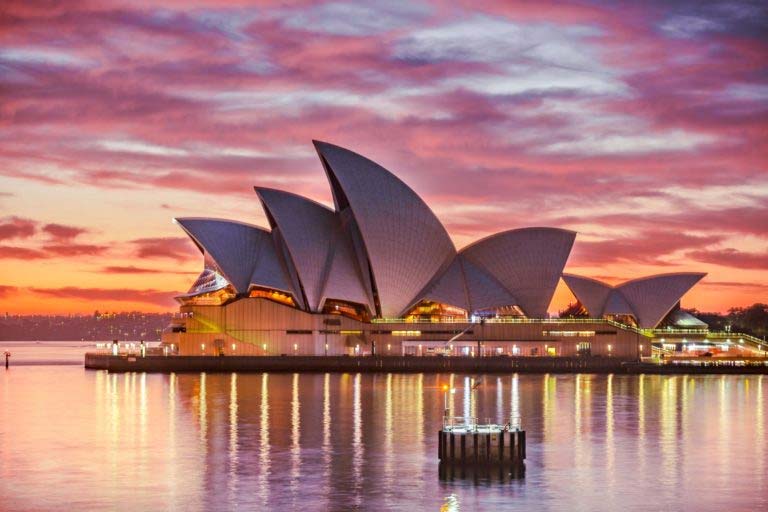 Blockchain technology made its debut with Bitcoin, however, the technology has more to offer than acting as a digital ledger for cryptocurrency. A blockchain is akin to a large database that can store data and transaction records. Instead of using a third-party intermediary to record the information (such as a bank) on a centralized database, a blockchain is decentralized allowing users to validate the transactions.

Blockchain technology can also be used for smart contracts. Smart contracts are contracts between at least two parties, which are written in computer code and stored and operated on a blockchain. Smart contracts “automatically verify, execute and enforce the contract based on the terms written in the code.”[1] For instance, upon the happening of an event or specific time, the contract would self-execute. Once all the conditions in the code are met the provisions will be automatically enforced.  For now, smart contracts can be used “to exchange anything of value”[2] and for payments between users. As blockchain technology removes the need for banks to act as intermediaries to record transactions, smart contracts remove the need for lawyers to enforce the agreement. Lawyers will however be necessary in drafting the terms of the agreement and ensuring their client’s interests are protected.

Private and public actors around the world are taking advantage of this new form of technology to conduct business. The Australian government has recently partnered with IBM, CSIRO’s Data 61 (an Australian data innovation group) and the firm Herbert Smith Freehills to test the Australian National Blockchain (ANB).[3] ANB will be a smart contracts platform using a public blockchain for Australian companies that will “provide businesses with ‘smart legal contracts’ as a secure, cost-effective means to digitize contracts, exchange data and confirm authenticity and status of legal contracts.”[4] Companies of all sizes and in every sector will have access to the blockchain.

Australia is building a strong and transparent digital economy by utilizing blockchain technology and providing public access to smart contracts. Once the testing stages are completed, ANB’s platform will give companies and organizations the tools to “digitally manage the lifecycle of a contract, not just from negotiation to signing, but also continuing over the term of the agreement, with transparency and permissioned-based access among parties in the network.”[5] Although the blockchain itself is public to enable all companies to access the platform, the contracts and exchanges of data will be secure, private and confidential.