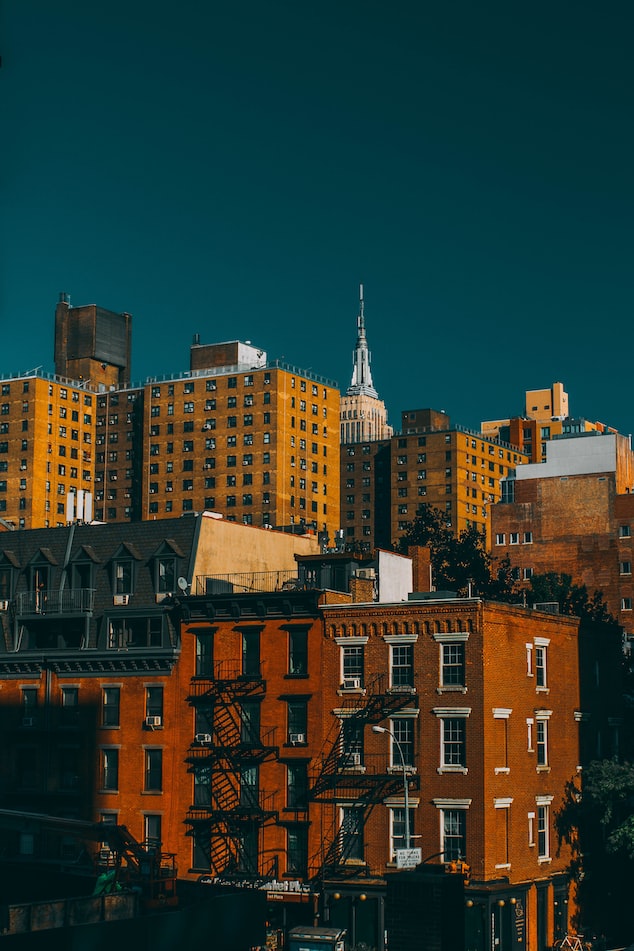 A bill is currently being drafted in the State Senate that would give tenants priority to purchase a landlord’s building and turn it into a cooperative if and when a landlord decides to put the building up for sale. The structure of a limited equity cooperative would also limit how much the co-op apartments could be sold for—a bid to allow residents to remain in the building and keep prices affordable. The bill would require landlords to notify both tenants and local officials that tenants have the chance to buy the building. Tenants would be permitted to get an appraisal and work out financing all while other potential buyers are held off. The legislation is modeled on D.C.’s housing market, which has seen more than ten thousand apartments purchased by tenants in the last forty years, and similar legislation has been introduced in the Bay Area, which by most measures edges out NYC as the nation’s most expensive housing market. [1]

In a separate but related piece of analysis, Brick Underground examined the many reasons why iBuying is unlikely to establish a strong presence in New York City. IBuying apps offer the promise of eliminating the multitude of time-consuming and often expensive parts of purchasing real estate and allowing buyers to make an offer within hours, subject only to a price adjustment after an in-person inspection. According to analysis by Redfin, this fledgling approach to real estate has made some modest inroads into eighteen U.S. markets, where one percent of sales were made through iBuying in the third quarter of 2019. While this is only a small drop in the ocean of real estate transactions, one can easily imagine young and first-time buyers adopting iBuying given its accessibility and value proposition. However, there many aspects of NYC’s housing market that appear poised to inhibit the spread of iBuying. [2]

First and foremost, iBuying is best suited to housing markets that feature relatively undifferentiated inventory, especially in markets with new and relatively cheap housing stock. As anyone familiar with the city will know, New York’s housing market is essentially the opposite of this—it features a huge number of homes that are more than a century old, a dazzling variety in types of residences from brownstones to supertall condos, and none of the housing stock could be considered cheap.

A second huge obstacle to iBuying is the structure of homeownership in the city. Most people who own their homes live in co-ops, which have their own rules to screen potential buyers that are typically far more intensive than what an iBuying app would permit. Beyond these two main aspects, the wide variety of other regulations that govern the city’s real estate market, as well as the amount of time most properties spend on the market (a relatively lengthy 3 to 4 months) indicate that many things would need to change to make iBuying a viable proposition in NYC.

[1] Pereira, S. (February 2020) Tenants Would Get Priority To Buy Their Landlord’s Building Under New Bill from Gothamist https://gothamist.com/news/tenants-would-get-priority-buy-their-landlords-building-under-new-bill Accessed February 7 2020