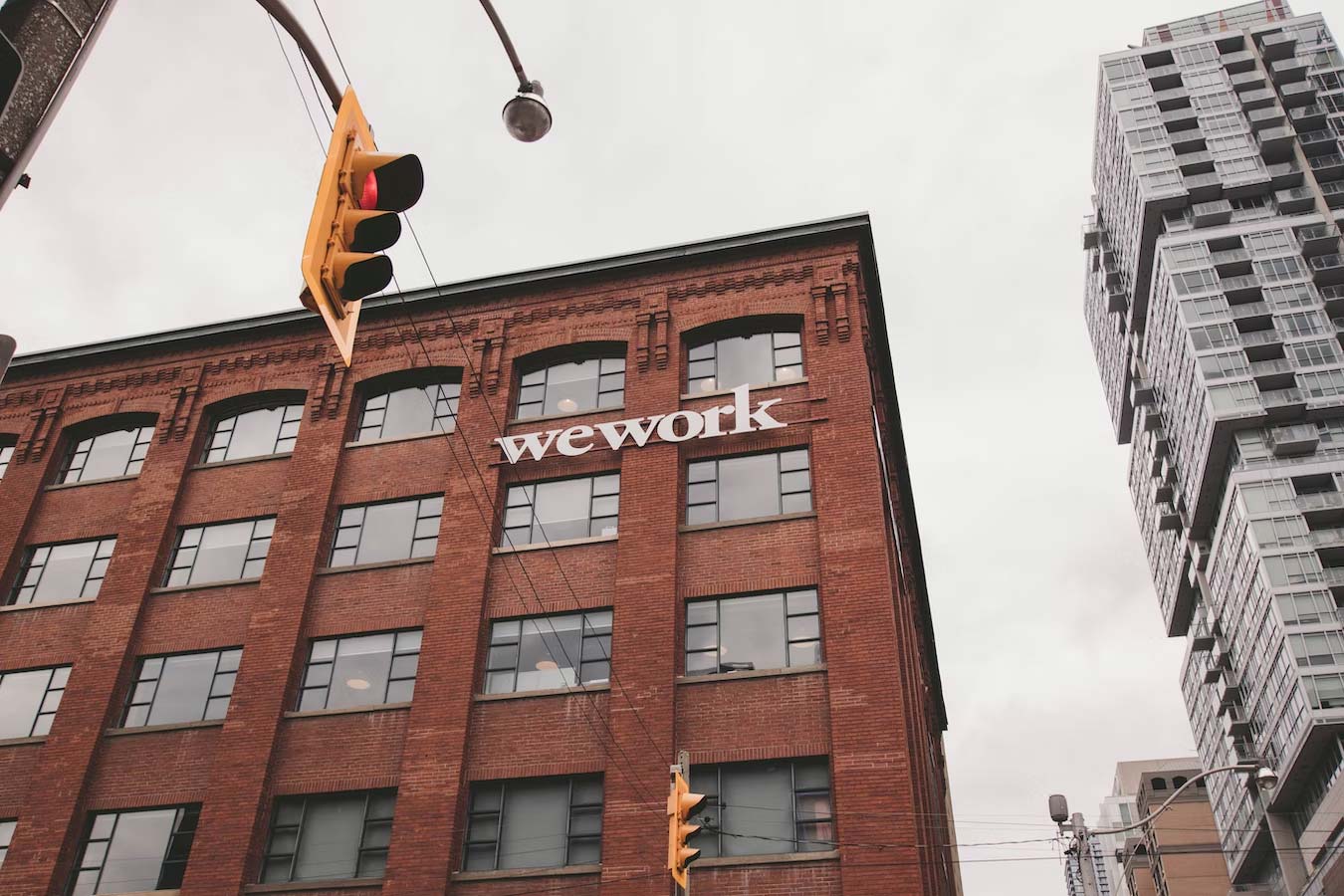 We first addressed WeWork in the context of its failed IPO more than a month ago, with an eye to the potential fallout in New York’s real estate market. It would be an understatement to say that much has transpired since then, but the subject is worth revisiting this week as details about the firm’s new direction have emerged.

Somewhat surprisingly, Softbank, the main backer of WeWork, has decided to try and turn around the company by taking a controlling interest and restructuring the firm. Because WeWork was set to run out of cash by the end of the calendar year and continues to lack a clear path to profitability, it would have been less of a surprise to see the company shutter completely at some point in the near future. In fact, Softbank’s total investment in the firm will now rise to $18.5 billion, more than double WeWork’s current valuation. Headlines were dominated by the news that part of this deal will see ousted CEO Adam Neumann emerge from the wreckage a newly minted billionaire (to the tune of $1.7 billion)—news that was followed immediately by reports that WeWork was also firing 4000 of its 14000-strong workforce. [1]

Terrible optics aside, what will this new direction mean for real estate markets? As we discussed earlier this week, WeWork’s takeover of the Lord and Taylor flagship in Manhattan has become something of a white elephant for the already-struggling company. The latest data from the company worldwide show a relatively low average occupancy rate that has fallen a tick since WeWork began dominating the headlines (79 to 78 percent). Softbank has indicated that part of its renewal strategy will involve hitting a 90 percent occupancy rate on its locations. For now, it seems that part of that plan will be achieved by pulling out of the locations with the highest vacancy rates, many of which are located in China. If the WeWork doubles down on preserving its core locations in cities like New York, it could steady the city’s softening market rather than contributing to the wobble, as many observers have feared. However, the situation remains highly fluid as the handover to Softbank proceeds—more details may emerge soon on what direction NYC’s largest tenant of office space may yet take.