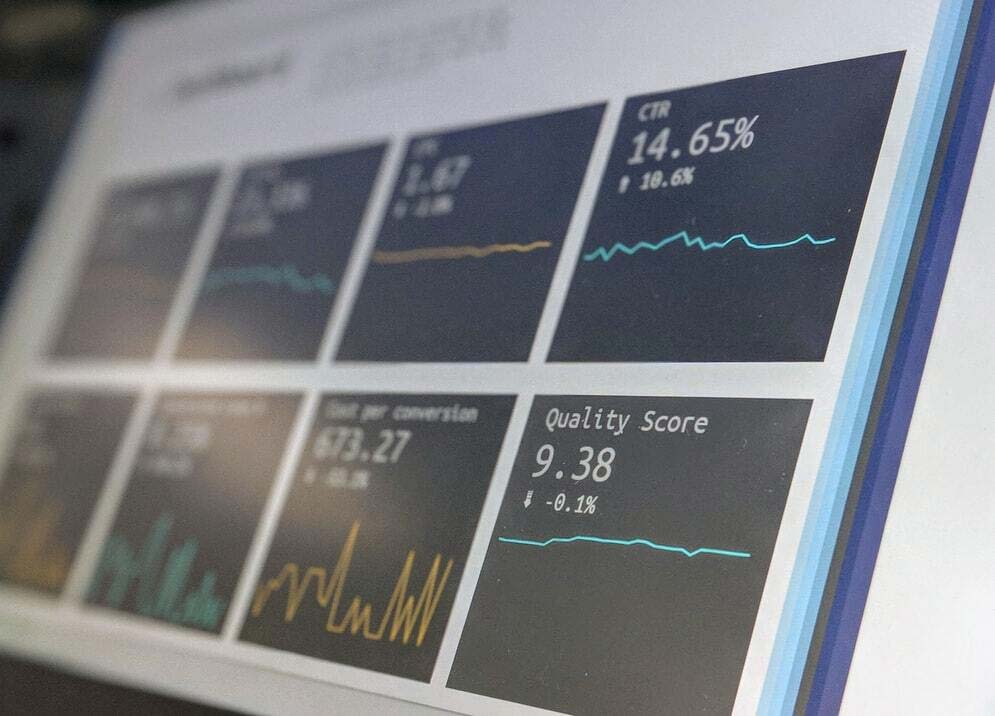 The complaint further alleges that the adjustments affected key stresses in the model which significantly altered risk and value assessments of the thirty securities. Pursuant to the Securities Exchange Act of 1934, the purported materiality of these adjustments requires that they be disclosed to investors. According to the complaint, they were not. In further violation of the Act’s disclosure and internal control provisions, Morningstar faces allegations of a failure “to establish and enforce an effective internal control structure governing the adjustments for a total of 31 transactions.” [3]

Morningstar’s alleged model adjustments were made to the purported effect of ‘easing stresses’ applied in the model. Doing so lowers the credit enhancement required of the commercial mortgage-backed securities to reach a specific rating. In other words, the model indicated a lower likelihood of loss on investment, effectively lowering the risk assessment of the commercial mortgage-backed securities and heightening their ratings. The adjustments were not necessarily incorrect; the issue lies squarely in the allegation that they were not disclosed. However, it is important to note that they are claimed to have “resulted in better terms for bond issuers [who pay ratings agencies] and in some cases less interest income for investors.” [4]

According to an analysis by The Wall Street Journal, smaller ratings agencies like Morningstar (in 2015) “tended to give higher grades [i.e. ratings] on debt” than the large agencies which dominated the field. [5] The SEC is tasked with monitoring such discrepancies in the case that they cannot be explained by model disclosures. It does so at the behest of a federal mandate to increase transparency in ratings methodologies. The concern that ratings agencies will provide favorable and inflated ratings to the bond issuers which pay them guides the SEC’s approach. This concern was exacerbated by the 2008 financial crisis which has since been attributed, in part, to the practice. [6]

In light of this, the SEC sharply enforces the disclosure and internal controls provisions, requiring ratings agencies to not only disclose their methodologies but also implement controls that lower the chance of error. Daniel Michael, Chief of the SEC Enforcement Division’s Complex Financial Instruments Unit, charges that Morningstar “failed on both counts by permitting analysts to make undisclosed adjustments over which Morningstar had no effective internal controls.” [7]

DBRS Morningstar, Inc. categorically denies the allegations and counters that the SEC is overstepping its regulatory mandate. The civil case is underway in the Southern District of New York. You can read the complaint, which demands a jury trial, here. [8]