The Risks of Breaching Antitrust Regulations 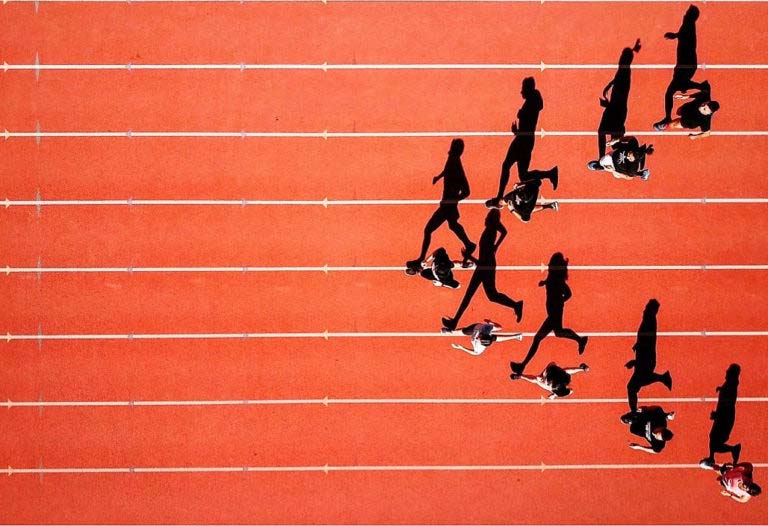 Article 102 of the Treaty on the Functioning of the European Union (TFEU) prohibits undertakings (entities engaged in an economic activity) from exploiting a dominant position in the market. The EU Commission notes that these dominant undertakings must “ensure that its conduct does not distort competition.” However, in recent years, big tech companies such as Intel and Google, which dominant their industries, have pushed the limits of existing competition law.  Many such laws, were written prior to the age of modern technology.

What Google has done is illegal under EU antitrust rules. It denied other companies the chance to compete on the merits and to innovate. And most importantly, it denied European consumers a genuine choice of services and the full benefits of innovation.

The general counsel for Google, Kent Walker, noted that this exemplifies the Commission’s willingness to fine large American tech firms companies. This wasproven to be true, yet again, as on Wednesday September 6, 2017, Intel was fined $1.3 billion for abusing its dominant position in the microchip market by giving preferential treatment (such as rebates) to computer developers who used Intel’s product. Although there is criticism that the EU Commission is unfairly targeting large tech companies, the real issue is that they are abusing their dominant positions in the market.

EU competition laws are stricter than antitrust laws in the U.S., however, it is not illegal to hold a dominant position under EU law. The breach of the TFEU arises once these companies use their position to unfairly gain an advantage in the market. Article 102 prohibits the following types of abuse:

Therefore, the EU Commission is unlikely to change its behavior towards these large tech companies that commit one or more of these abuses. Perhaps in the future the Commission will adjust how it deals with the tech industry, which is increasingly expanding, but for now these companies need to abide by the competition regulations set in place in each jurisdiction.