Restaurants Can’t Rely on Business Insurance During the Pandemic 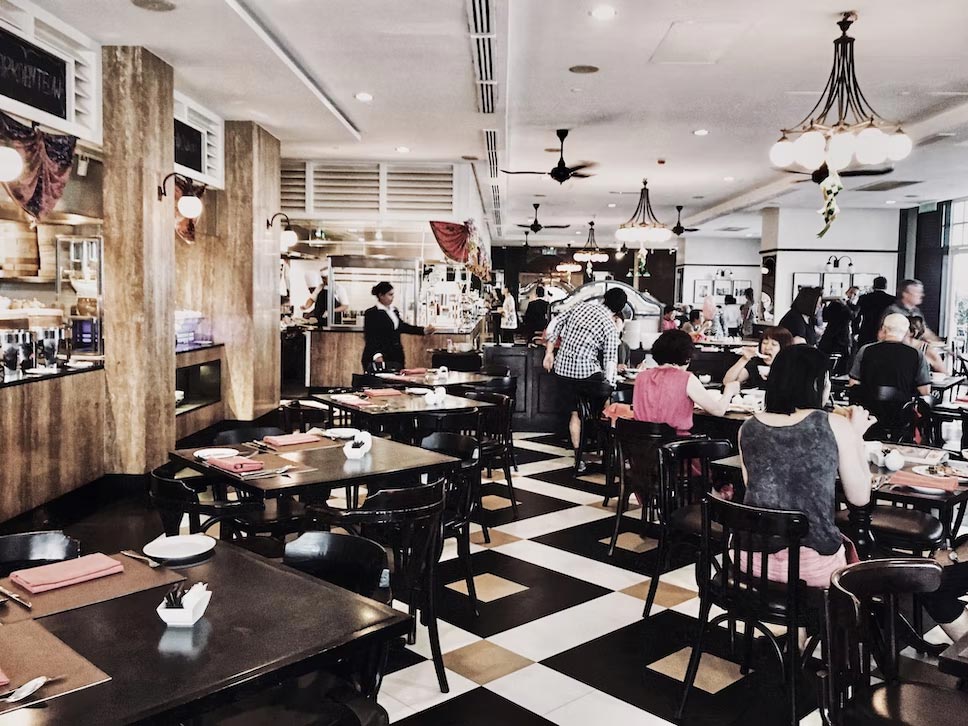 Many restaurants across the country, such as Miami’s GreenStreet Cafe, have been unable to rely on their insurers for pandemic-related losses. Although the owner of GreenStreet Cafe had losses that cost him $2.5 million–because of shutdowns and various capacity and curfew restrictions–his insurer would not even pay him $1 million. Moreover, a judge dismissed the owner’s lawsuit against his insurer because the insurance “only covered ‘physical loss or damage’”. A judge dismissed a similar lawsuit by the restaurant chain Islands Fine Burgers & Drinks because the restaurant “hadn’t shown ‘demonstrable, physical alteration’ or ‘physical loss or damage’”. [1]

Over 1,500 lawsuits have been filed by businesses against their insurance providers since the pandemic began, and in roughly 84% of cases judges have granted insurers’ motions to dismiss. Many of the judges claim they sympathize with these businesses, but say they are constrained by the insurers’ narrow language. The insurer in the Islands Fine Burgers & Drinks lawsuit, Affiliated FM, did cover one of the chain’s locations because two employees had tested positive for Covid-19 in that location. [2] A New York movie theater, Soundview Cinemas, tried arguing that “government-mandated closures and the possible presence of Covid on surfaces in bars, restaurants and stores amount to that ‘physical loss or damage”, but was unsuccessful. The judge in that case determined the movie theater was not covered by insurance “because ‘tangible, physical damage’ is necessary”. Soundview was also unsuccessful in its lawsuit against its insurance brokers. However, some businesses are finding success in their lawsuits. For example, in North Carolina, a judge ruled that 16 restaurants who had sued Cincinnati Financial Corporation did suffer physical loss. [3]

It is likely that insurers will fight these lawsuits until the bitter end. One insurer in particular, American Property Casualty Insurance Association, strongly believes that these insurance policies were “not intended to cover pandemic-related losses” and that Covid-19 coverage lawsuits could very well undermine the insurance industry’s stability and ability to pay all of these claims. The insurer says instead that only the federal government can help businesses as “the financial bridge” for this kind of crisis. [4]

Although many judges have been dismissing these lawsuits so far, it is possible that judges may make a turnaround during appeals. For example, the judge presiding over GreenStreet Cafe’s case, Circuit Judge Michael Hanzman, stated that he reluctantly decided against the restaurant and that the insurers “could have more clearly defined ‘physical loss or damage’”. Judge Hanzman noted that having a higher court determine the meaning of “physical loss or damage”, in the context of Covid-19 insurance cases, would create more clarity for future cases. [5]

Although many businesses have not seen much success in their lawsuits against insurers so far for Covid-19 related losses, businesses can keep an eye out for rulings from higher courts. Businesses can also follow the language from cases where other businesses have been successful, such as those restaurants in North Carolina.