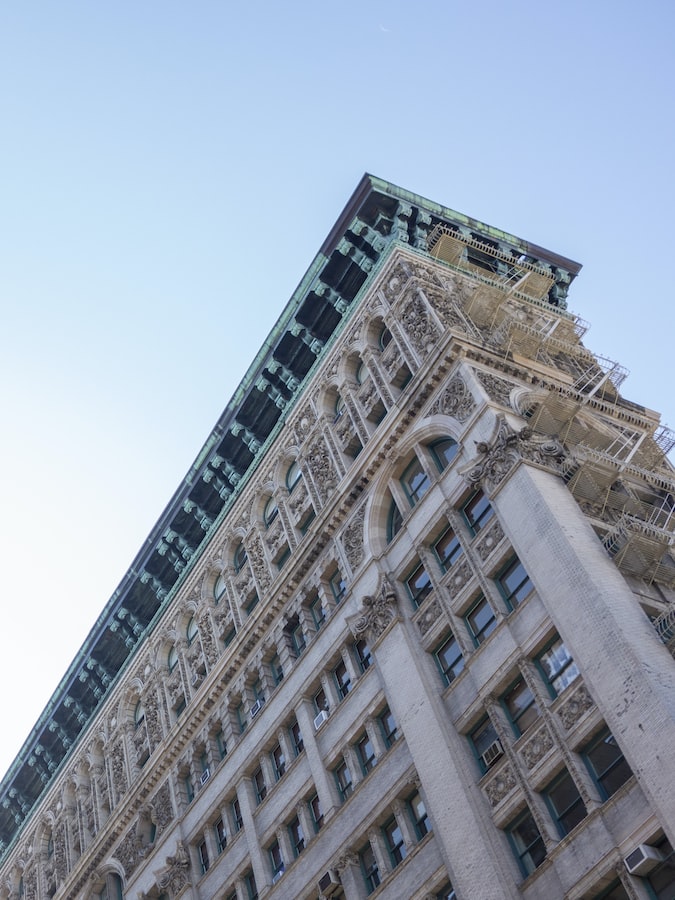 NYC released a major report last week recommending its zoning reforms for SoHo and NoHo, in what would be the area’s first major land use changes since 1971. Some of its main recommendations include legalizing additional ground-floor legal space and promoting more affordable housing in one of the city’s most coveted neighborhoods. The retail recommendation is particularly notable. Although SoHo is a major retail location already, storefronts larger than 10,000 square feet are actually prohibited in the neighborhood. Many existing stores get around this rule with carveouts and loopholes, and SoHo residents have partly sought this change to create a more standardized retail environment. Supporters of the rezoning are also seeking changes to the famous artist loft tenant regulations that only apply to a small portion of the neighborhood’s residents. They argue the existing rule represents an unfair legacy privilege and should be scrapped. As is often the case, the issue of rezoning in SoHo and NoHo amounts to a tug-of-war between parties seeking to preserve the historic character of a particular area of the city and those seeking expansions of residential and commercial space in a town where space is always at a premium. [1]

Governer Cuomo signed a new bill into law yesterday that increases restrictions and penalties on landlords. The new law expands the definition of harassment and makes it easier to incarcerate landlords for harassment violations. The law adds a misdemeanor-level violation and also expands the felony-level definition of harassment. Supporters of the law argue it is needed to curb incentives that landlords may have to evict tenants to increase the rent, whereas critics worry it may lead to frivolous harassment claims due to over-broad new language in the law. [2]

There are more than 2000 “zombie homes” across NYC—properties that have been abandoned amid the foreclosure process. These homes lie empty, depress property values, and could theoretically be repurposed. To that end, the city’s Department of Housing Preservation and Development (HPD) has taken steps in the last few years to keep better track of such properties, and has recently looked into the possibility of converting some of these units into affordable housing. Given the city’s affordability and homelessness crises, putting zombie homes to much-needed use should be a welcome move for many New Yorkers. [3]