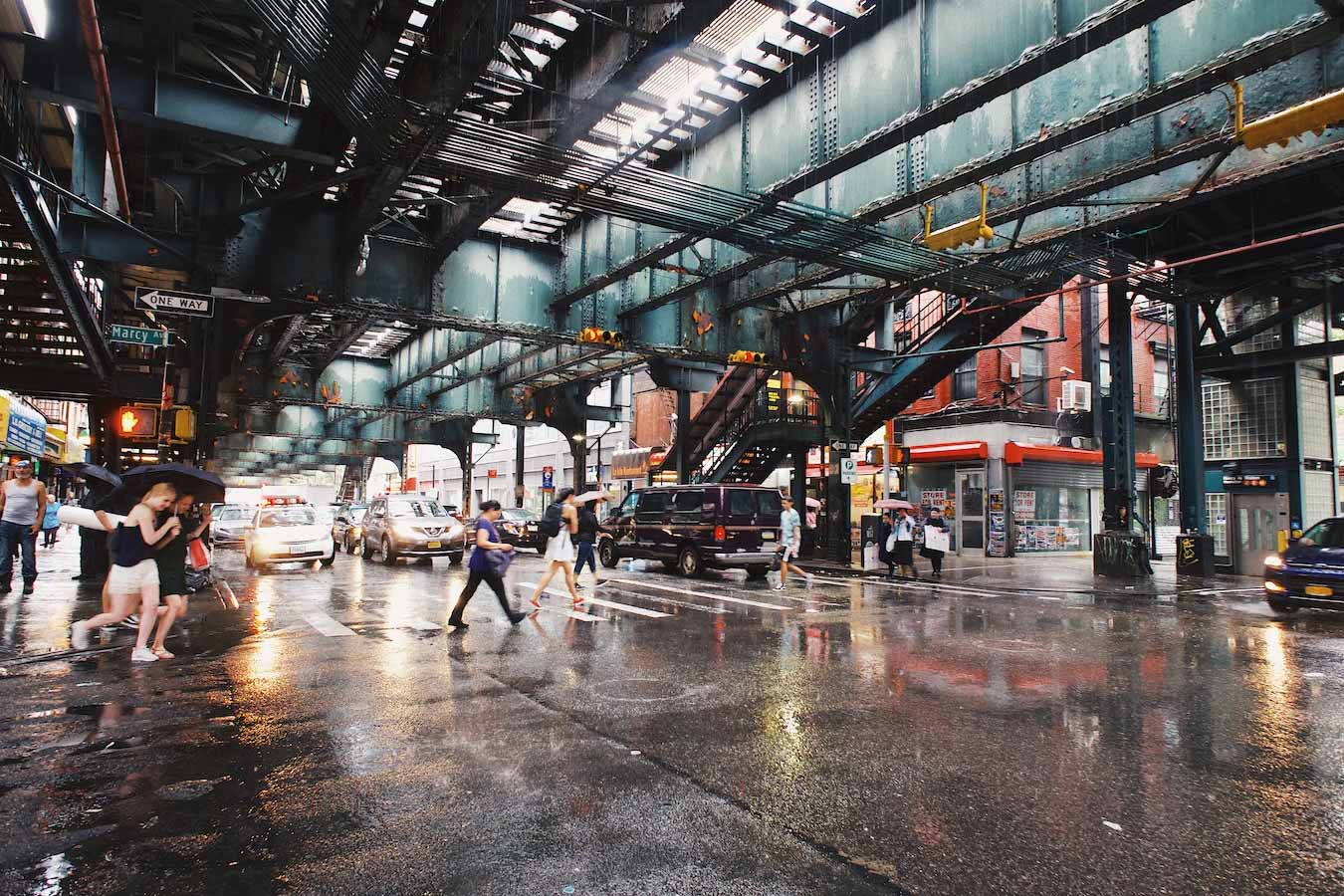 A joint analysis conducted by Douglas Elliman and Knight Frank at the end of 2019 found that Manhattan’s 57th Street, known colloquially as “Billionaire’s Row” for its array of recently constructed supertall residential towers, is indeed the most expensive street in the world according to their criteria. The measure is based on tracking sales of individual homes of 25 million or more since 2015—57th Street topped this measure easily with 41 transactions above the threshold at an average sales price of $38.5 million. Hong Kong’s Mount Nicholson Road was the incumbent most expensive street—it fell to second place last year—although it continues to boast a much higher average sales price of $82 million, albeit with a smaller number of transactions. New York City also easily held the most spots of any city in the top 10, with four of the ten priciest streets. Central Park South sits in third position, Park Avenue in fourth, and Fifth Avenue in seventh to round out New York City’s places on the list. [1]

In a different part of town, Sunset Park kicked off hearings for a proposed redevelopment—the first part of a seven month-long public review if a rezoning proposal for industry city. Current plans for redevelopment would see a 12-year project totaling more than a billion dollars over a span of thirty-five acres. As is often the case, local residents hope to play a part in guiding plans to transform their neighborhood. Critics of the project fear displacement of existing residents, while supporters argue the redevelopment will create some fifteen thousand new permanent jobs. [2]

Finally, Two Trees Management revealed plans for a massive new mixed-use development on the Williamsburg waterfront in Brooklyn. The project is set to have a thousand residential units, a YMCA, a public park area, as well as office and retail space. [3]

[1] Alexa, A. (December 2019) Billionaire’s Row tops list of most expensive streets in the world from 6sqft https://www.6sqft.com/billionaires-row-tops-list-of-most-expensive-streets-in-the-world/ Accessed January 2 2020