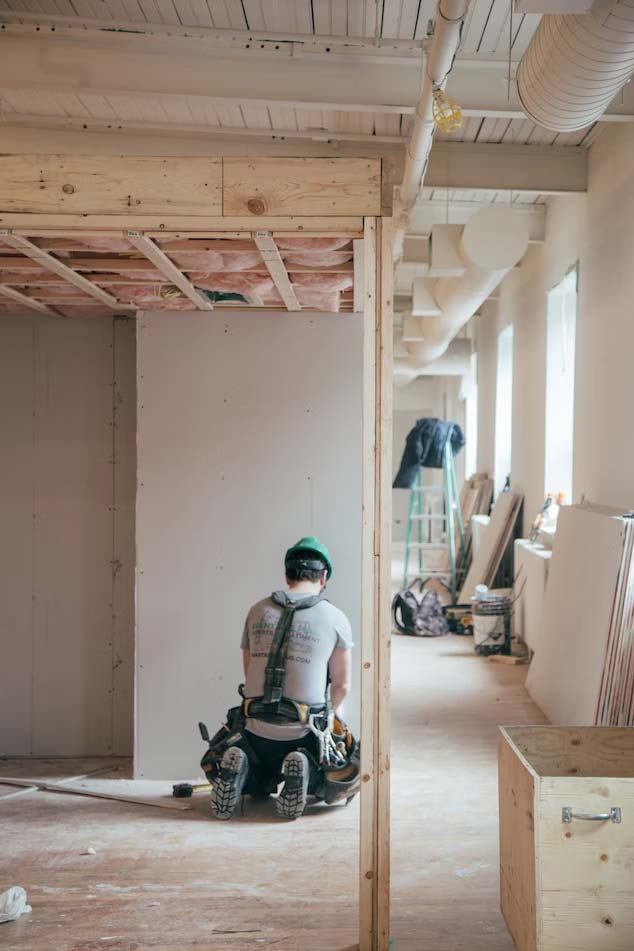 A mechanic’s lien is a powerful legal tool that contractors and subcontractors can use to recoup their costs in case of nonpayment. While it is not often cost effective, a lienor can make a motion in court to foreclose a mechanic’s lien which could lead can result in the forced sale of a property so that contractors are paid. Disputes over liens often arise when costs overrun or if a general contractor fails to pay subcontractors–two things that happen with some frequency in the often fluid and complex world of contracting. In the latter case, a homeowner may find themselves having to pay for the same service twice if a general contractor fails to pay subcontractors.

Lien waivers and lien releases are some of the most effective ways to shield yourself from such claims. These mechanisms can allow homeowners to track and compare costs with the initial contract and see that all parties involved in the project are being paid. It is always wise to get a conditional lien release before making payments. Subsequently, unconditional releases can be signed by all subcontractors after all initial payments are made. If a contractor fails to provide a signed unconditional release, a homeowner may withhold the next payment. A waiver or release can thus provide a useful backstop against cost overrun or duplication.

Although the most straightforward defense against liens typically comes from improper or late filings of a lien–at which point the lien is rendered invalid–these are some of the ways you can be proactive in protecting yourself from potentially punishing lien claims.