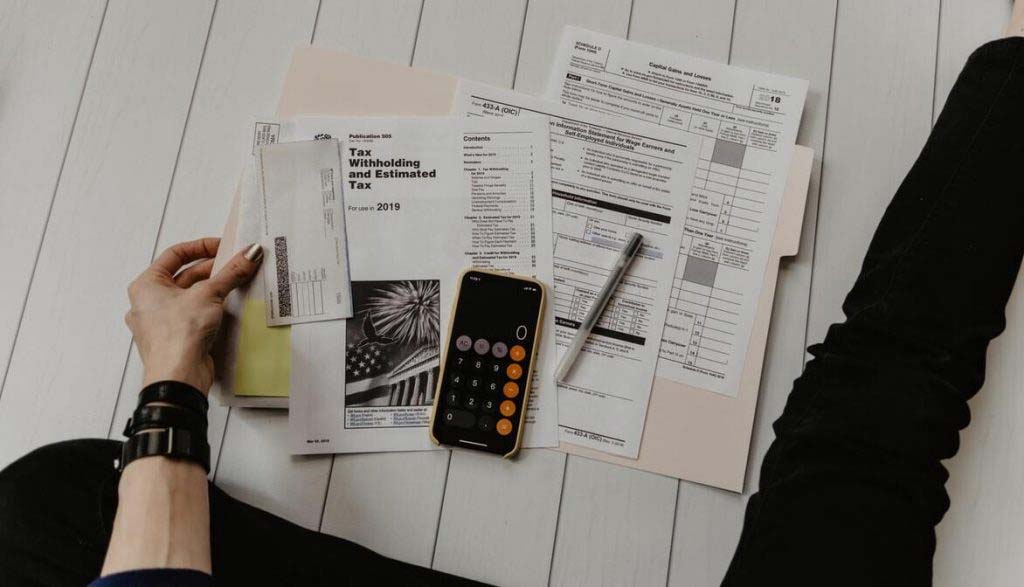 The foreclosure and eviction crisis brought on by the COVID-19 pandemic has been well documented and is being met with tireless efforts from both state and federal agencies working in tandem with corporations and institutions in the housing market. Its effects on both landlords and tenants have been covered extensively and are likewise being addressed — be it through loan programs, moratoria or financial incentives. The statistics surrounding foreclosure and evictions are greatly indicative of the financial impact of COVID-19, especially with respect to the housing market.

Equally indicative of this impact are the statistics surrounding unpaid property taxes, which have seen a significant and unprecedented rise since the onset of the pandemic. According to city Comptroller Scott Stringer, unpaid property taxes in New York City reached $1.3 billion in February, indicating a delinquency rate of nearly 4.5%. Comparing that to last year’s 1.8% and the 2.17% peak in the delinquency rate after the 2008 recession, this year’s statistics appear to indicate a large-scale struggle to pay property taxes in New York City. [1]

As of this month, approximately 4.9% of the city’s residential property owners — including co-ops and condos — have not paid their property taxes. Similarly, as of November of last year, 3.6% of commercial property owners had failed to do so; and that number is likely to increase as more analyses come in. Hotels, which have been especially hard hit by social distancing measures, are facing a delinquency rate of nearly 10%, with a concentration of hotels in arrears in Brooklyn. These arrears have many in the housing market worried about instability, as more property owners consider defaulting. [2]

Mayor de Blasio’s administration and comptroller Scott Stringer have attempted to assuage public concerns by noting that the delinquency rate should fall as late payments arrive. Both expect that this year’s rate should fall to 3% as payments come in, with the de Blasio administration budgeting accordingly. Still, they have noted that New York City’s tax revenue, of which property taxes account for nearly 40%, will take a hit. According to both, it is highly likely that revenue will fall next year “due to a combination of lower assessments and higher unpaid bills.” [3] The extent to which this will impact the city’s recovery from the recession is unclear. However, city officials have sought to clarify that they are working tirelessly to find a solution to the dip in revenue — specifically, one that avoids placing more burdens on affected property owners.

Tenant advocates have called upon the local government to accelerate state assistance to renters and to continue pushing for increased federal assistance. They argue that rent assistance will allow tenants to pay dues to landlords who in turn will be able to pay their property taxes. While this will not address the entirety of the delinquencies, it will likely lower the delinquency rate substantially and thus bring in more desperately needed revenue, averting an increase in market instability. [4]

Further, the Real Estate Board of New York and the Hotel Association of New York have both lent their support to bills aiming to reduce the penalty for unpaid property taxes, with the latter asking for complete forgiveness with respect to the hotel industry. These bills have been met with resistance from de Blasio’s administration, which argues that the dues in question are too essential to the city’s recovery to be reduced, let alone entirely forgiven. Ultimately, as federal and state recovery strategies play out and late payments on property taxes come in, government officials and institutions will be able to better assess the necessity of such unprecedented measures. [5]