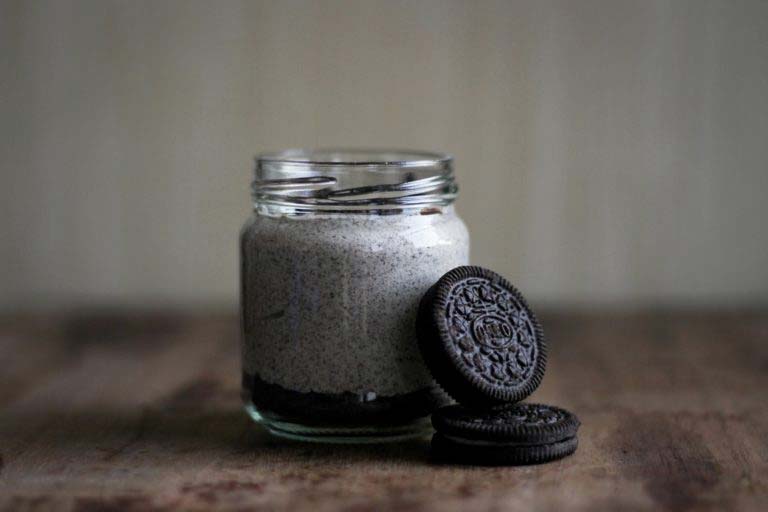 Can something as simple as a resealable cookie package be protected under U.S. patent law? Unfortunately for Kraft Foods Group, Inc. (“Kraft”) the answer seems to be no. On Wednesday, October 4, 2017, Kraft asked the Federal Circuit to rehear their argument regarding patent infringement of Kraft’s cookie containers. The court has previously held that Kellogg’s use of the resealable cookie packages (used for its popular products such as Chips Ahoy! and Oreos) cannot be infringement since Kraft’s patent is invalid due to its obviousness.

In 2015, U.S. District Judge Matthew F. Kennelly invalidated Kraft Foods Global Brands LLC’s patent for resealable cookie packaging because the “invention” was obvious, and granted Kellogg North America Co. summary judgment. However, Judge Kennelly denied Kellogg’s motion for noninfringement because the company had clearly made changes to its products so that they were not identical to Kraft’s patent (U.S. Patent No.:6,918,532 B2).

The issue was revisited by the Federal Circuit in September 2017 and the court upheld the previous 2015 decision that the patent is invalid due to its obvious nature. The idea of keeping a product sealed for freshness is not new; it has become an industry standard from cookies to wet wipes. Kraft argued that the court failed to look at the big picture and all the evidence before considering objective indicia. Kraft prides itself on its innovative packaging arguing that “it quickly took the market by storm and won the industry’s highest award for packaging innovation.” Judge Jimmie Reyna in his dissent explained that:

For too long, this court has turned a blind eye to what I consider to be a grave concern: the application of a prima facie test that necessarily achieves a legal determination of obviousness prior to fill and fair consideration of evidence of object indicia of non-obviousness.

The court has reiterated and supported Kelloggg’s argument that the resealable cookie packaging is obvious. However, Kraft is insisting the court of appeals to rehear the case and particularly focus on other evidence, such as Kraft’s success in the market due to its packaging. Kraft explains that the objective indicia was an “afterthought” of the court’s opinion, yet the Federal Circuit assured Kraft that the “district court drew its conclusion of obviousness only after, not before, considering objective indicia.” The outcome of Kraft’s third attempt to validate their patent could have important implications for future patent disputes, however, it is unlikely that the court will disagree Kellogg’s obviousness argument due to the growing industry standard of resealable packages.