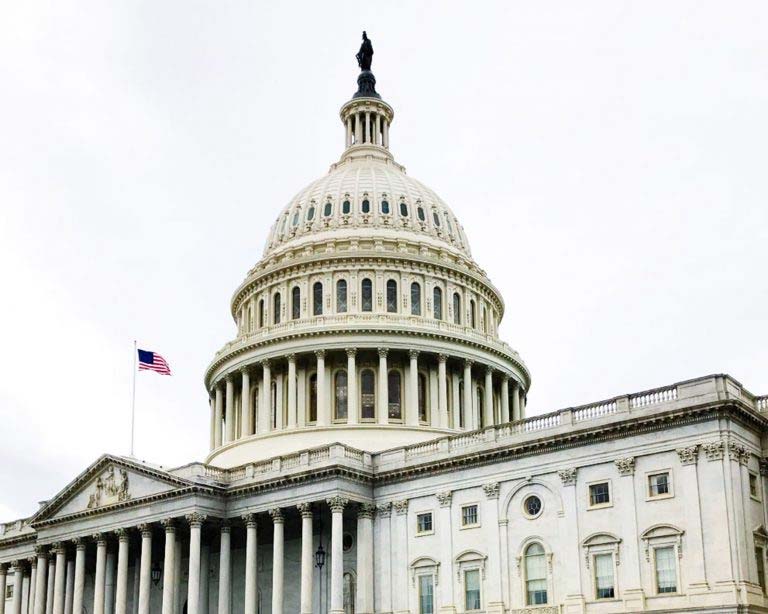 The Senate voted on the evening of June 30, to extend the deadline for small businesses to apply for Paycheck Protection Program (PPP) loans to August 8. The House approved the measure less than a day later. President Trump signed the bill on July 4.

Reporters have called the move by the Senate “unexpected”. The widespread coverage of the program in the past few weeks has advised small businesses to take advantage of the program before June 30. The extension did not gain traction among lawmakers until the afternoon of the deadline itself. [1]

The Paycheck Protection Program was first created by the CARES Act in March, a $2.2 trillion stimulus package. Since its inception, nearly 5 million businesses have received loans, from individual freelancers to companies with hundreds of employees.

The PPP extension comes at a time when legislators are negotiating a new stimulus bill with additional small business aid and a possible second round of individual payments. Support for more stimulus waned in May, especially among Republican lawmakers, as unemployment lessened and states began reopening. Now, as many southern states are experiencing increasingly dire COVID-19 outbreaks, support for more stimulus has bounced back.

On May 15, the House passed the Heroes act, a $3 trillion stimulus package. The Republican-led Senate, on the other hand, elected to wait through June before considering new stimulus packages. Negotiations are expected to continue in earnest this week. Larry Kudlow, a White House economic advisor, affirms that all options for an upcoming stimulus package are “on the table”. [2]

Additional aid for small businesses is an important part of the new negotiations. The Paycheck Protection Program limited each business to one loan. As the pandemic worsens in many areas, lawmakers predict that small businesses who received loans in March or early April will need additional funds to stay afloat through the summer. During the original PPP, businesses had to spend their loan in eight weeks for it to be forgiven. This cutoff was extended to six months in early June, but by that time many businesses had already spent their loans. [3]

The extension will not have many immediate material effects because most businesses that wanted a loan have already received one. However, the Senate’s action shows that, despite recent division on future stimulus, there is still a bipartisan commitment to small business relief.