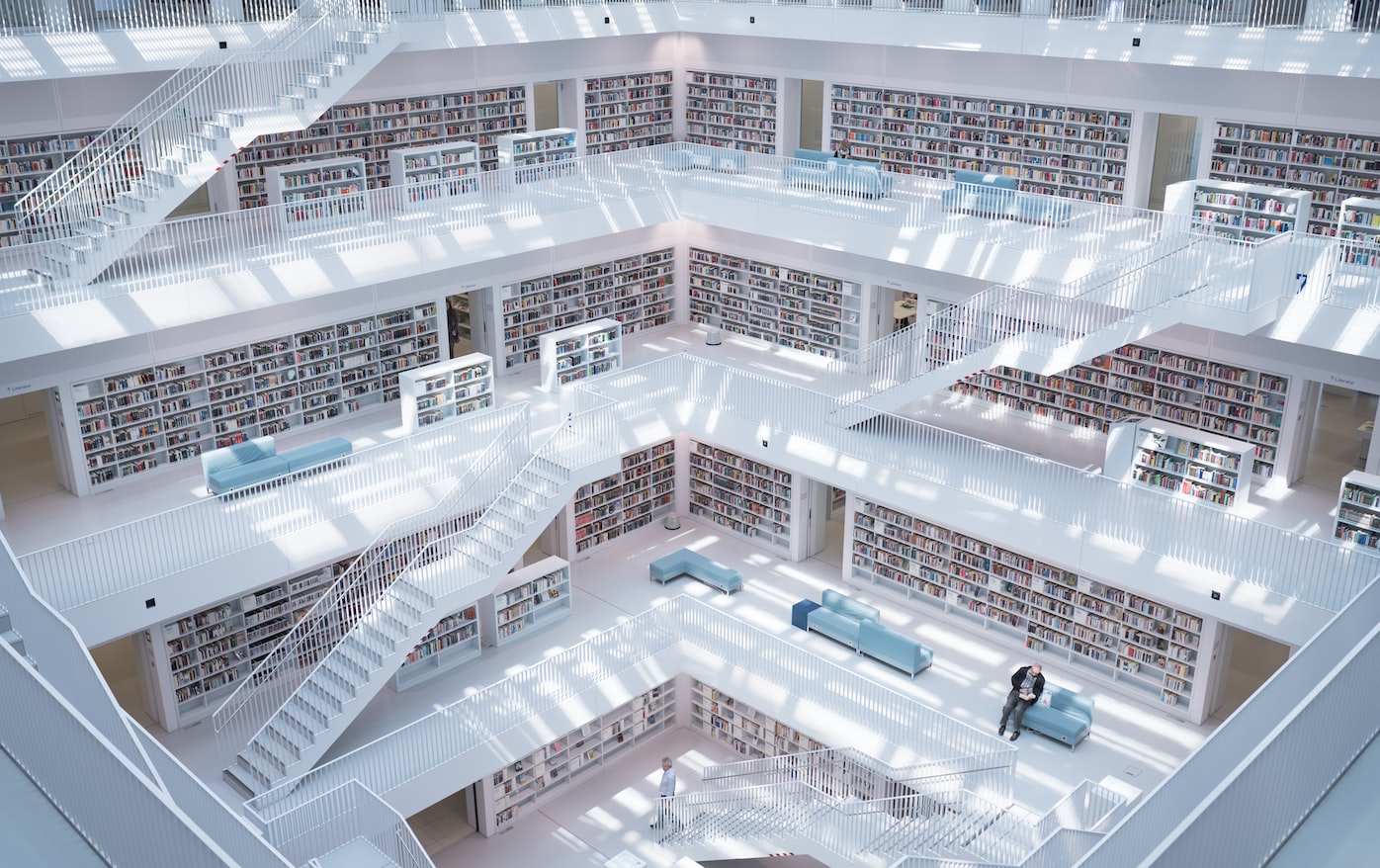 Last week, we discussed the recent ruling that will allow data miners to scrape information from public websites, with major potential implications for the legal profession. But what about the very websites themselves that house important legal information? One of the most important, PACER, or Public Access to Court Electronic Records, remains mired in controversy over its accessibility, with many questioning how public the service really is due to its extensive paywalling.

PACER typically charges 10 cents per page when accessing its documents, a practice that yields $150-200 million per year for the US court system. Even setting aside the fact that charging a fee at the point of service severely delimits the “public” nature of the database, users of PACER will know that the poor quality and user interface of the website do not reflect the substantial revenues derived from the site’s fees—meaning PACER is used as a cash cow for other things the court system needs to pay for. If we then also factor in that PACER is also partly funded through ordinary taxation, the flaws of the status quo are made manifest. As Tim Cushing noted in Techdirt, no one is suggesting that the service could be costless—but the US highway system costs nearly $100 billion per year to maintain without frontloading those costs on motorists as they try to reach their destination. [1]

Other solutions to this problem could include placing a cap on monthly pages downloaded, as 87 percent of PACER revenue comes from the 2 percent of users who download most heavily. That way, the large financial institutions that essentially mine the database could effectively subsidize it for the rest of users. In any event, the current funding system for PACER, as well as its design and usability, remains deeply inadequate for a public database of such import. After more than twenty years since coming online, major changes need to be made to PACER.

[1] Cushing, T. (October 2019) US Courts Rep Ignores Everything About The Internet, Says PACER Access Can Never Be Free Because It Costs Money To Operate from Techdirt https://www.techdirt.com/articles/20190927/12485143083/us-courts-rep-ignores-everything-about-internet-says-pacer-access-can-never-be-free-because-it-costs-money-to-operate.shtml Accessed October 14 2019