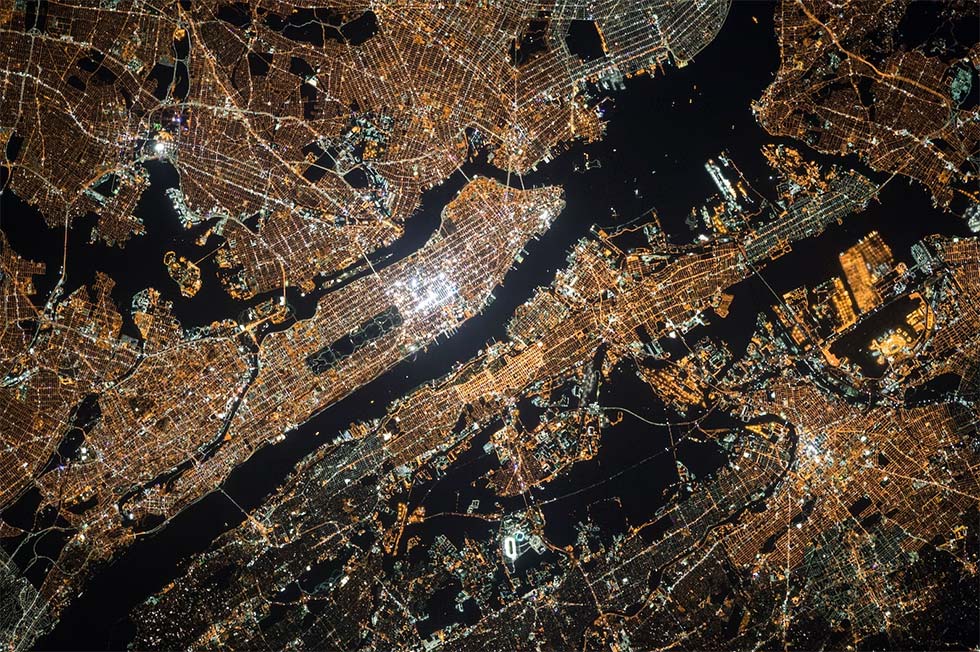 The New York Times recently reported on the growth of development outside of NYC’s key transit corridors—defined as places less than a 15 minute walk from the subway. Although almost all of Manhattan falls into this category, vast portions of the other four boroughs fall outside of this category and are considered “transit deserts”. Areas like these, once avoided by developers, have seen an increase in interest due to a confluence of market and structural changes. On one hand, persistent high costs in Manhattan spur developers (among many others) to consider more affordable parts of the city. On the other hand, alternative forms of transportation like bikes and subsidized ferries, as well as changing patterns of work (i.e. working from home) have also made the outer boroughs more viable for many people. And although Manhattan continues to be the employment anchor of the city with far more jobs than the rest of the boroughs combined, the growth in employment in the outer boroughs has significantly outpaced Manhattan in the decade since the crash (28.6 vs. 21.5 percent), which suggests a gradual change in the center of gravity of NYC. [1]

How might this trend dovetail with NYC’s opportunity zones? Quite well, it would seem. If one superimposes a map of the city’s opportunity zones, which are tax incentives linked to low-income areas intended to spur reinvestment of profits into economic development, onto a map of transit deserts, one finds tremendous overlap in the Bronx and Brooklyn (although notably not in Queens). Opportunity zones have come under significant criticism of late for flawed zoning design, especially in Manhattan, but they remain a powerful incentive for investors searching for opportunities at a time when attractive alternatives may be scarce. If developers leverage the new trend toward construction in “transit deserts” with the tax advantages of opportunity zones, it could prove to a potent combination for lucrative investment. [2]