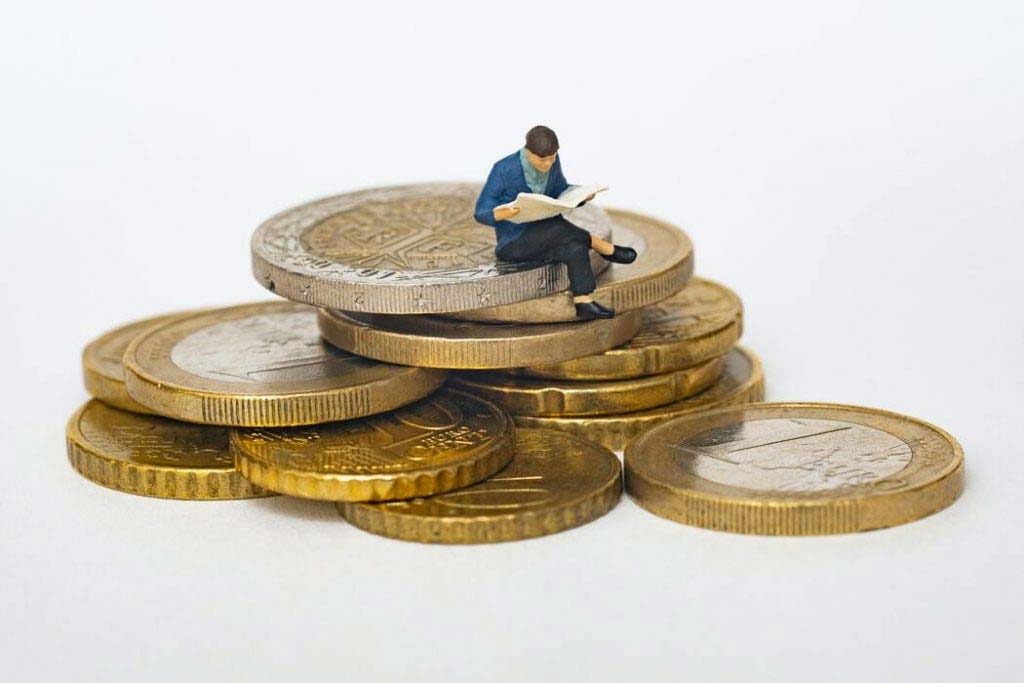 On December 18th, the Office of the Advocate for Small Business Capital Formation (OASB) at the SEC released its Annual Report for Fiscal Year 2020. The report covers a variety of key topics on capital formation, including but not limited to the coronavirus pandemic, racial and gender-based inequities in capital formation with respect to small businesses, as well as capital formation for rural small businesses. Expanding upon these topics, OASB attempts to not only explain these phenomena but also issues policy recommendations in light of them.

The OASB reported on the effects of COVID-19. It noted several of the already well-known short-term effects on small businesses, yet explained that long-term effects are still unclear. Despite this, the SBA predicts “lasting fragilities within the small business ecosystem.” [1] Among these are significant drop-offs in the amount of businesses within a particular industry, increased reluctance to invest in particular industries, a general reduction in spending, and sudden shifts in the way business is conducted. Further, OASB reports that these impacts will be felt most strongly by businesses requiring in-person interaction as well as by founders and investors in historically underrepresented groups. [id.]

Women constituted only 27.6% of entrepreneurs seeking capital in 2019, and received a 21.4% investment yield rate compared to the baseline rate of 30.7%. [id.] Moreover, “women-founded companies received only 12% of venture capital dollars in 2019,” indicating underrepresentation in capital formation. [id.] Similarly, minorities constituted 9.3% of entrepreneurs seeking capital in 2019, and only received 28.2%. [id.] While the rate of investment in minority owned businesses is significantly closer to the baseline and has also experienced a sharp increase in the past few years, the rates of capital formation still indicate that there exist financial constraints corresponding to one’s race. The report indicates that the varied financial impacts of COVID-19 on small businesses also disproportionately affected minority entrepreneurs. [2]

Alongside reporting on these topics, the OASB provides an overview of capital formation for the fiscal year. There are several regulatory pathways through which small businesses–from emerging to established–can raise capital. The report’s overview details the amount of capital generated through each of these pathways alongside the median amount generated per small business.

It is important to note that the impacts of COVID-19 on capital formation specifically cannot be properly reflected in these figures. Much of the financial activity analyzed in the report (up to September 2020) was arranged or occurred prior to the pandemic being in full effect. As such, COVID’s impact on capital formation will be much more ostensibly reflected in next year’s report. This is especially likely given that the number of small businesses decreased by 27% nationwide this fiscal year. [1]