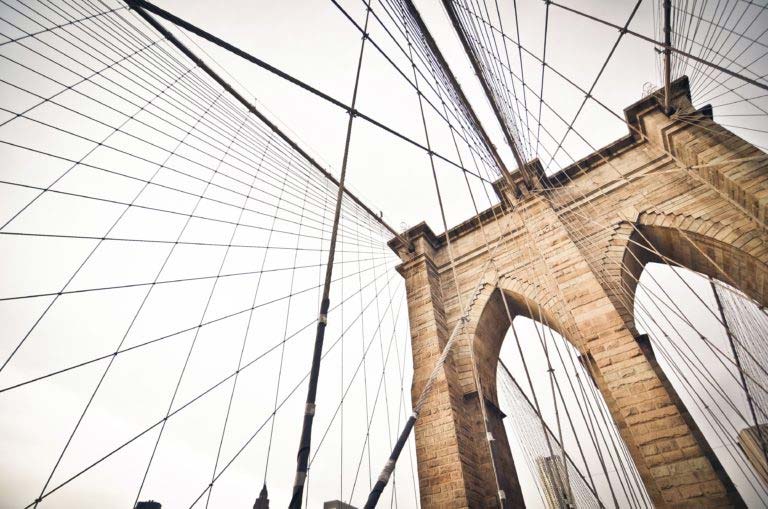 Manhattan may be the top destination for new development in New York City, but the outer boroughs are starting to catch up, and fast. In data just released for the year 2017, the vast majority of the top developments by square footage that were newly submitted for regulatory approval were from the outer boroughs. In fact, of the top ten, only one was located in Manhattan, with two each located in the Bronx and Queens, and a whopping five located in Brooklyn.[1]

Beyond just the number of projects, the square footage totals are also completely lopsided towards the outer boroughs. Manhattan’s single project works out to 167,701 square feet whereas Brooklyn’s top project alone totals 411,320 square feet.[2] Moreover, the bulk of these projects are for residential and mixed use development. This will serve to increase the already large population disparity that currently favors the outer boroughs, especially Brooklyn and Queens, over the already hyper-dense Manhattan. As the population of these boroughs continues to increase the local economy in these areas will also increase, further drawing ever more investment and thus further pushing even more development into the outer boroughs.

We can already see this virtuous cycle starting to take hold. In Downtown Brooklyn, Alloy Development’s proposed project for 80 Flatbush, which was facing daunting regulatory hurdles because of neighborhood opposition, has been revised ahead of its public review by the city to ensure a more positive reception. The new version of the proposal, whose first iteration was unveiled last spring, will bring “900 apartments, two schools, office space, retail, and more.”[3] With this revision, the project becomes much more likely to attain approval and become a new economic draw for Brooklyn.

Further East, the Willets Point redevelopment plan, a project that had originally been put on hold because of a court ruling against the proposed development’s shopping mall, is now back on track. The de Blasio administration, the Related Companies, and the New York Mets have come to an agreement on the central points of the megaproject, agreeing on the creation of 1,100 affordable apartments for low and moderate-income residents and the elimination of the mall from the proposal.[4] Given that the inclusion of a shopping mall on land zoned for a park was the project’s main impediment, and that the de Blasio administration has a stated goal of increasing affordable housing, this development, like 80 Flatbush, is also likely to become an economic draw, this time for Queens.