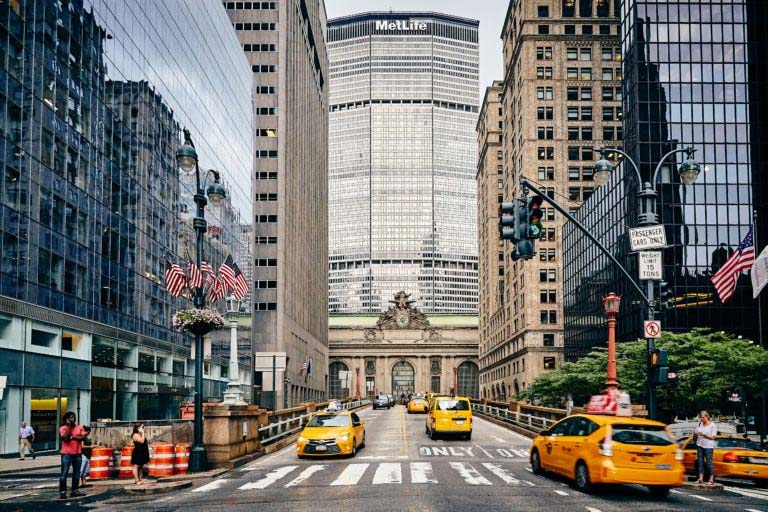 JPMorgan Chase is the largest bank in the United States and the largest company in New York City, but you wouldn’t know it from looking at its global headquarters. The bank’s current home for its 6,000 headquarters employees is 270 Park Avenue, an office building completed in 1961 that was intended for the use of just 3,500 employees. The rest of the bank’s 15,000 New York employees are scattered throughout a multitude of other buildings throughout the city.

JPMorgan Chase thought it had a new home when it made a proposal to build an office tower at the Hudson Yards. However, it turned out that the plan was not viable due to the cost associated with purchasing the land, as well as the time needed for protracted negotiations with the city government regarding tax breaks.[1] Now, however, JPMorgan has finally found a solution to all of these problems, a brand new world headquarters on the site of its current building.

This new 70-story tower will be over 500 feet taller than their existing 52-story building and will have more than one million square feet of additional office space.[2] This will not only allow for a greatly improved environment for the employees in the current headquarters, but will also bring all 15,000 JPMorgan employees from across the city together under one roof.

JPMorgan owns the land on which its current building is built, and with the recent rezoning of the Midtown East business district—to allow taller office buildings to be built—it can bypass negotiations with the city and instead simply work under the development formula already laid out by the rezoning plan.

Under these terms, JPMorgan will fund public projects in the area with a contribution of $61.49 per square foot or 20 percent of the price of air rights or unused development rights. JPMorgan plans to buy as much as one million square feet of air rights from the surrounding property owners.[3]  The project will most definitely be beneficial to the Midtown East business district and will be yet another new addition to the ever changing New York skyline.