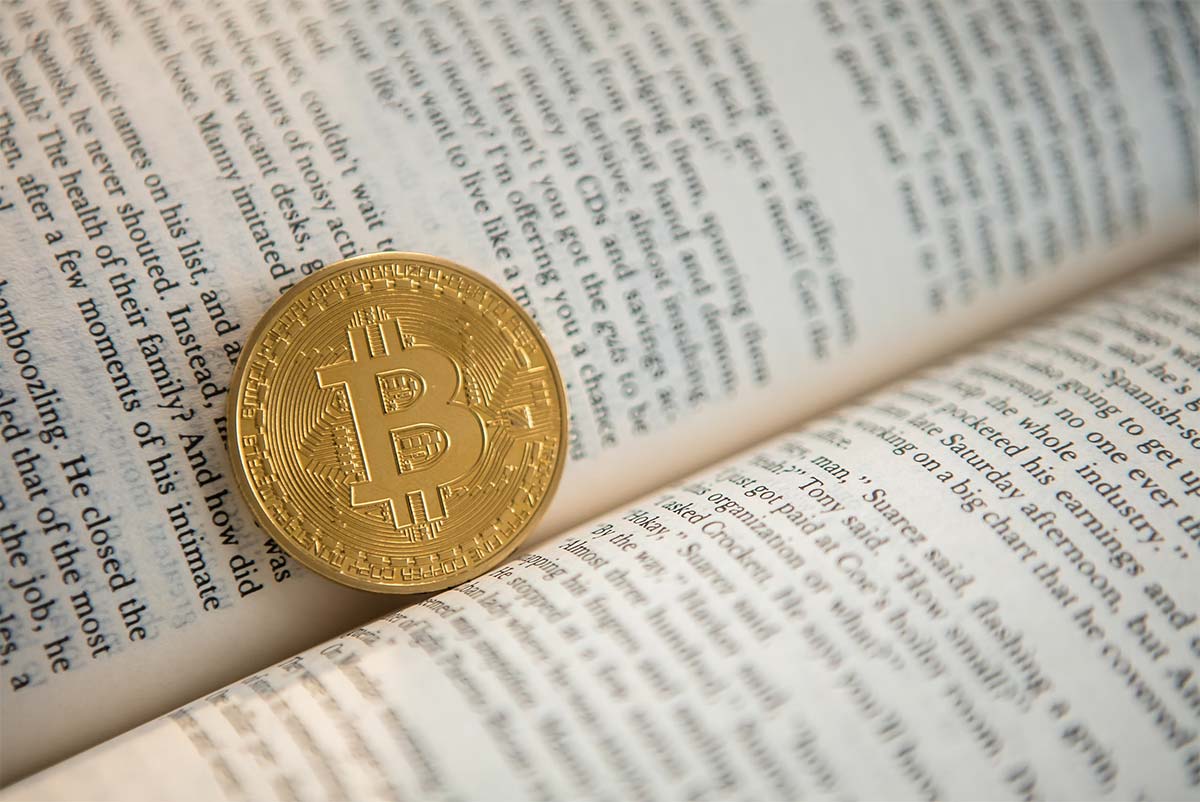 As cryptocurrencies struggle to gain mainstream acceptance amid oscillations between buzz and busts, regulatory bodies play a key role in mediating their adoption, as with any payment mechanism. Today, New York’s Department of Financial Services (DFS) issued a ‘Proposed Guidance Regarding Adoption or Listing of Virtual Currencies’, marking an important step in the regulation of blockchain-based payment systems. The city is accepting comments from the public as it prepares to roll out a page listing all cryptocurrencies permitted for Virtual Currency Business Activities—contemplated currencies include mostly well-known cryptos like Bitcoin, Ethereum, and Litecoin. [1]

The DFS is also hoping to create a standardized framework for coin-listing or adoption that would allow firms to develop their own currencies and seek out approval from DFS. As many observers have noted, hundreds of cryptocurrencies have failed since the bitcoin boom of late 2017, including many fraudulent schemes. Moreover, the volume of legitimate ecommerce and number of major ecommerce firms that actually accept cryptocurrencies has declined in the years since bitcoin became a household name. Although most people are now at least vaguely familiar with cryptocurrencies, the rampant speculation in crypto markets and subsequent volatility in value has inhibited the adoption of cryptocurrencies as a true form of money (which must be a store of value and a medium of exchange). However, if other regulatory bodies follow New York’s example and begin regularizing and/or standardizing the status of major cryptocurrencies, this could go a long way in mainstreaming adoption of these alternative payment mechanisms.