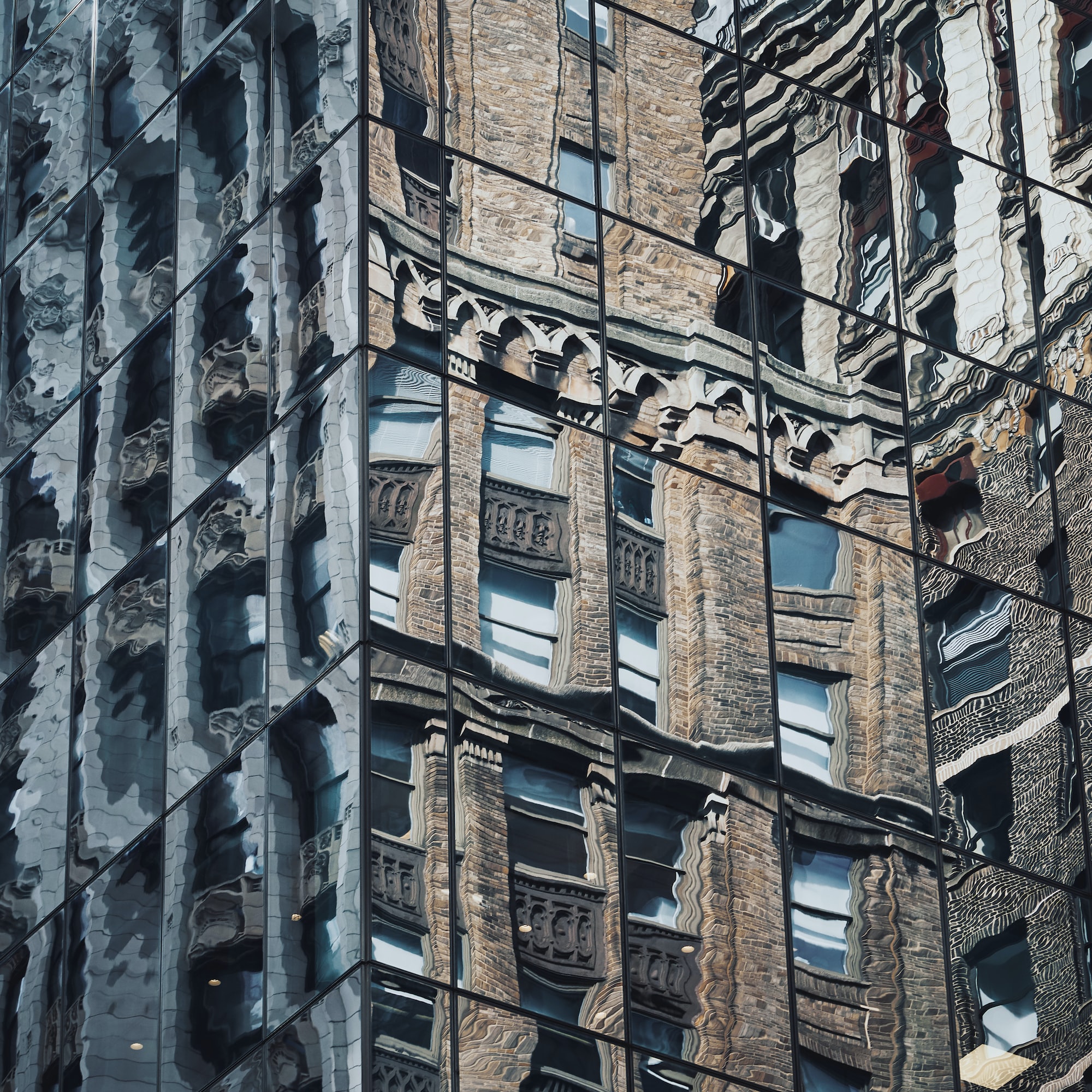 A recent piece in the New York Times examined several recent economics papers using data from new constructions in the city to try to answer the question of whether increased supply, in particular from luxury or market-rate apartments, has an impact on rents. The studies are notable and interesting for a variety of reasons. [1]

First, although basic principles of supply and demand would suggest any increase in the supply of homes would lower (or at least lead to no increase) rents, those familiar with research in economics will know that theory and reality have often been shown to diverge. Since the 1990s, and thanks to the more generalized revolution in data analysis, a powerful strand of empirical research in economics has often found evidence contrary to what basic economic theory would predict. This is best-known in the field of minimum wage research, where hundreds of studies have shown that increases in the minimum wage either raised or had no impact on employment levels—a stark contrast from the decrease in the rate of employment that a simple supply and demand model would suggest. Many scholars have argued that other issues where economists have a longstanding theoretical consensus, such as rent control, but that remain politically contentious and empirically under-researched, are ripe for new studies. In the case of rent control specifically, Berlin’s recently enacted rent freeze, set to last for five years, will provide an excellent natural experiment for researchers—especially thanks to its size as a city with nearly 4 million inhabitants.

The second reason the papers discussed are of particular interest is that they look at market-rate and luxury construction, which introduces a second variable. If one considers the construction of new units of luxury housing in the abstract, one can plausibly imagine both a fall in rents and prices (due to the basic increase in supply) but also the opposite—an increase in costs as existing housing stock is bid up to keep pace with the more expensive new property.

In any event, the studies cited by the Times offer insight if not clear consensus regarding the impact of new constructions on housing costs. Overall, the results suggest that new supply of housing, regardless of its cost, tends to either modestly lower the overall cost of housing, or at the very least leave it unchanged (or perhaps more aptly in a world of generally rising housing costs, new construction reduced the rate at which rents and prices are increasing). This suggests that the new high-rise and high-density housing that is so often at the center of neighborhood disputes in NYC and other cities ought to be seen as at least one element of the solution to the affordability crisis that so many urban-dwellers face. It is also at least partly a vindication of the basic proposition that an increase in supply should not lead to higher prices in any market, ceteris paribus.

However, what the new studies do not account for in the perennial discussion about new construction and gentrification are the second-order and knock-on effects of new market-rate and luxury housing, which while very difficult to quantify and analyze, are likely no less important in determining the bigger-picture livability of a neighborhood. Put more concretely, if local businesses are able to raise prices in response to an influx of more affluent residents, or if new businesses open up to serve this clientele, there remains every chance that increases in the cost of living in areas other than housing may fully offset or even eclipse the benefit of reduced or steady housing prices due to new construction. As noted at the outset, the new studies offer a very useful new perspective on these issues, but they are far from conclusive or exhaustive in determining the best path for real estate, public policy, and urban planning.

[1] Badger, E. (February 2020) A Luxury Apartment Rises in a Poor Neighborhood. What Happens Next? From NY Times https://www.nytimes.com/2020/02/14/upshot/luxury-apartments-poor-neighborhoods.html Accessed February 17 2020