New developments regarding the changes to the EB-5 Visa program 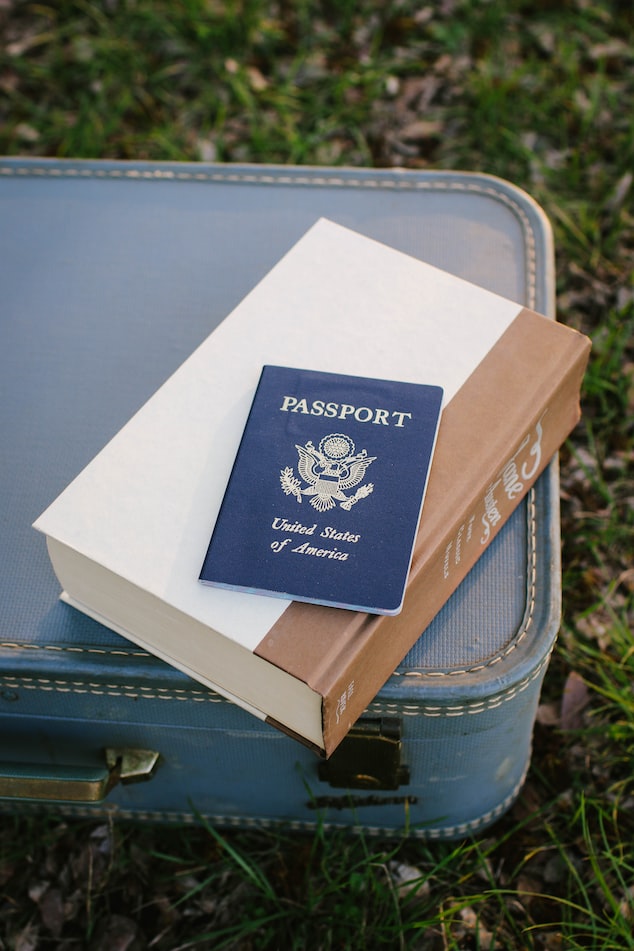 The first major overhaul of the EB-5 investor visa program since its creation almost thirty years ago has seen a number of notable developments since we wrote about it at the end of October. Most notably, Congress passed a month-long extension to the current program to ensure continuity and allow individuals to better prepare for the change. Currently, the changes to the program are set to take effect on December 20.

In addition to this, a bipartisan bill in the senate seeks to make additional changes to the EB-5 program to “further combat fraud and address national security weaknesses”. Senators Chuck Grassley (R-IA) and Patrick Leahy (D-VT) are sponsoring the legislation as part of a broader effort to shake up US foreign relations. Efforts to make the EB-5 program conform with national security concerns can thus be seen as part of the changes to international trade and investment resulting from the current administrations commercial conflict with China (and more recently, the European Union). The most important provision of the proposed legislation is a clause that increases the scope for the Department of Homeland Security to deny or terminate program applications where there is “fraud, criminal misuse or a threat to public safety or national security”. Journalists have noted that abuses of the EB-5 program have by no means been limited to foreign investors—state officials in South Dakota have been prosecuted for misusing EB-5 funds after luring in foreign investors with false promises of business opportunities. [1]

Even more recently, a regional center in Florida has filed a motion in federal court to halt the changes set to take effect on the grounds that they are unconstitutional. Regional centers serve as nodes that connect EB-5 projects and foreign investors, and stand to be directly hit by the big hike in EB-5 minimum investments. The suit argues this increase will deter investment and also increase the risk that investors will pull out of existing projects. The complaint also argues the changes violate 10th amendment rights by individual states to manage their internal affairs, although this seems like a stretch given EB-5 is a federal program dealing with external relations. With Miami as one of the most important sites of EB-5 investment, Florida has much at stake with any changes to the investment program, as of course, does New York. [2]