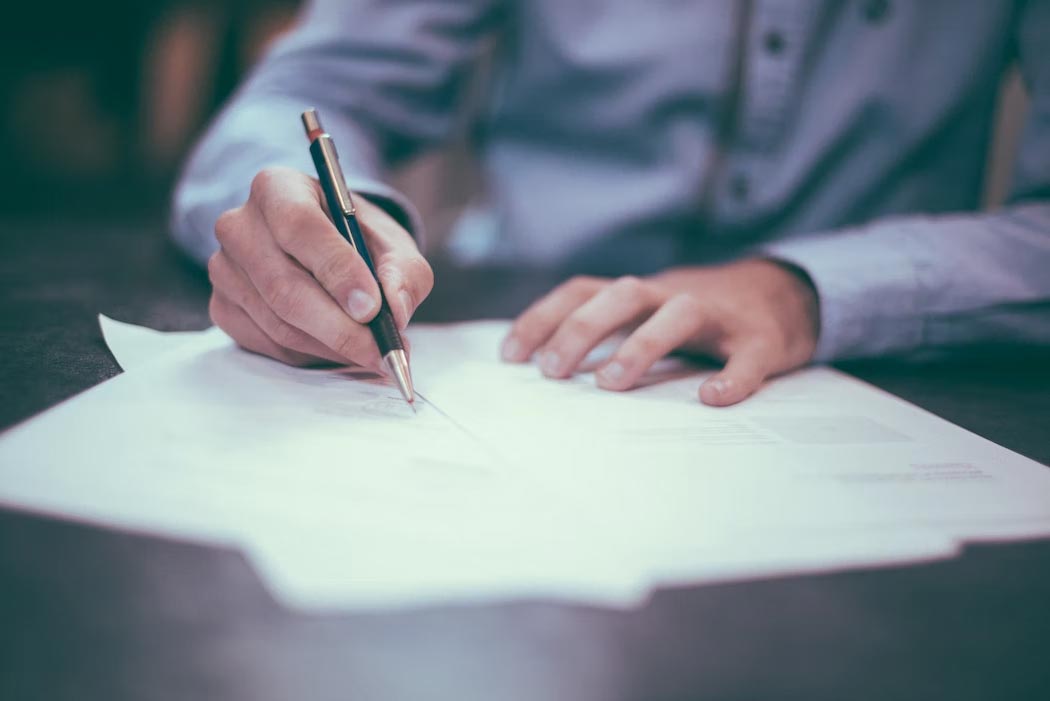 If Senate Bill S2874 is passed, co-op and condominium boards will have to undergo a uniform process when they consider applications to purchase condominiums or cooperatives. [1] The new process includes having residential boards provide a written explanation when turning down potential buyers. Currently, boards do not have to provide any reason, even orally, when rejecting applications, and boards rarely provide reasons. Other requirements would include co-ops and condominiums having to spell out their applications and acceptance policies at the time of application. Additionally, co-ops would have to let applicants know within 90 days of completing their application if they have been approved. [2]

New York legislators previously tried introducing this bill, several times in various versions, but have been unsuccessful thus far. Legislators are more confident in being able to pass this version of the bill, but in past times lawmakers were more sympathetic towards co-op boards after hearing their objections regarding fear for more lawsuits. Co-op boards already face lawsuits from some rejected applications who believe they were rejected for illegal reasons, which include racial, religious, or other forms of discrimination. [3]

One real estate attorney, Steven Wagner, says co-op boards will have to deal with an increase in unsubstantiated lawsuits even if they cite legitimate concerns about applicants, such as poor financials or applications with missing required documents. Others, such as Mary Ann Rothman—an executive director of a lobbying and advocacy group for cooperatives and condominiums—also believe this legislation will lead to a “flood of lawsuits”, which will only lead to residents not wanting to serve on co-op or condominium boards if they will continuously have to deal with lawsuit after lawsuit. On the other hand, Donna Olshan of the brokerage Olshan Realty Inc. says that co-ops have developed a reputation for exclusionary behavior. This reputation has hurt the market for co-op apartments, leading to developers building more condominiums as opposed to co-ops recently even though co-ops still make up 75% of the for-sale housing market in Manhattan. As further evidence, a recent report from Douglas Elliman revealed that condominiums this year have had an average price per square foot of $1,714, compared to $1,054 for co-ops. Olshan believes that making the co-op application process more transparent, as this Senate bill hopes to accomplish, will make co-ops more marketable again. [4] Assembly N. Nick Perry has said that transparency will serve to ensure that co-op boards are not acting with bias.

[2] Will Parker, “WSJ: NYC Co-Op Boards Would Have to Explain Why They Deny Buyers, Under New Bill”, NYS Senate, 11 Apr. 2021, https://www.nysenate.gov/newsroom/in-the-news/brian-kavanagh/wsj-nyc-co-op-boards-would-have-explain-why-they-deny-buyers, acc. 10 May 2021.