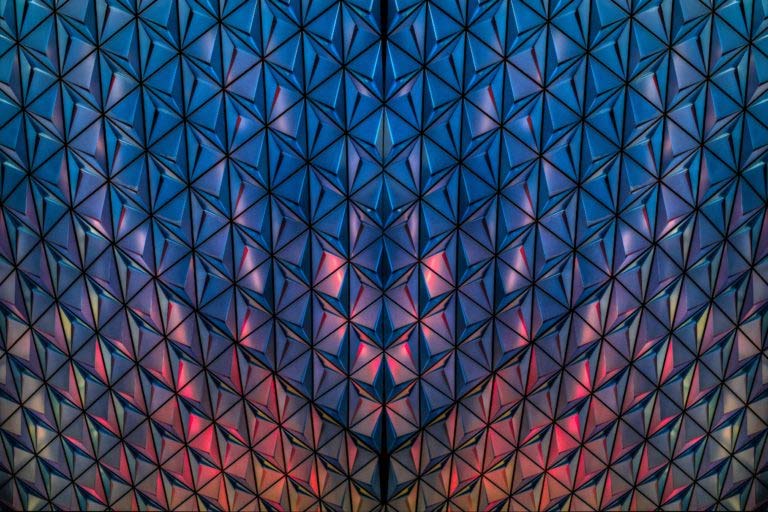 On June 28, 2018, Mastercard International Incorporated’s blockchain patent was approved by the U.S. Patent and Trademark Office (USPTO), which was originally filed on December 22, 2016. The patent is for a method and system for anonymous directed blockchain transactions for individuals and companies. Blockchain technology is a decentralized ledger that records transactions and removes the need of an intermediary. Each new block in a decentralized blockchain is validated by the other users. In order for this process to work, everyone on the network can see the recorded transaction.

Mastercard found that “the transparent nature of ordinary blockchain transactions is a hindrance” [1] for some transactions where an individual or company would like to remain anonymous. For instance, “an individual may want to purchase a surprise gift for their significant other without the merchant being revealed, or a business may want to conduct transactions anonymously such that competing entities may not be aware of the volume of their business or the other entities that they do business with.”[2]

Mastercard explains that currently, if an entity wants to proceed with a transaction anonymously, they must ask a third party to participate on behalf of the entity. This carries potential risks for the entity. The entity is required to disclose their identity, the nature of the transaction and must rely on the third party to deliver the goods or services transacted for. In light of this privacy gap and the transparent nature of blockchain technology, Mastercard developed a method and system so that entities may carry out transactions and remain truly anonymous. Mastercard explained that, “there is a need for a technical solution whereby an entity may participate in a transaction where transaction details may be posted publicly to ensure accountability and trust in the data, while still providing anonymity and inability of others to track individual transactions or volume information by transaction party identifying information of both parties of a transaction to satisfy the confidentiality needs of each entity involved in the transaction.”[3]

Mastercard’s system uses a third party processing server that will be used between the two entities making the transaction. The server will process the transaction using hash values for each entity. Hash values are numbers used to identify a user without disclosing their identity. The system then creates another hash value to be recorded onto the blockchain, which not only secures the transaction but maintains the privacy of both entities. “The result is a convenient and efficient system that may retain a higher level of privacy, confidentiality, security, and/or accountability than various existing systems.”[4] This innovative system may also become a solution for companies struggling to comply with the EU General Data and Protection Regulation 2016/679. On its face, blockchain technology directly conflicts with the new privacy regulations as decentralized ledgers disclose personal information, which cannot easily be deleted. However, using hash values to ensure anonymity would circumvent the risk of others identifying personal information.