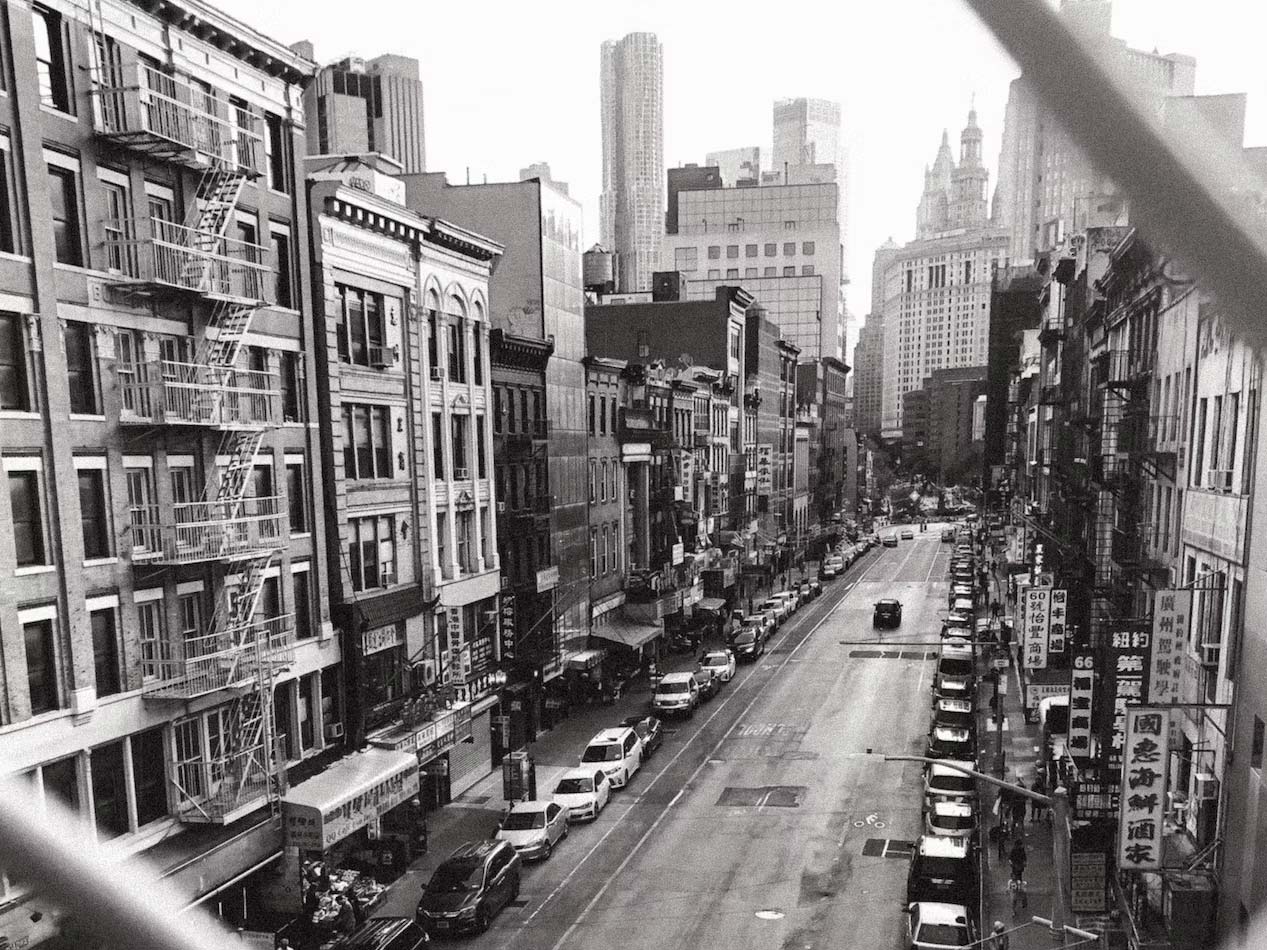 Analysis of fourth quarter real estate data for 2019 arrived today courtesy of the Financial Times, and although declines in sales prices in Manhattan were not as steep as during the third quarter, they remained markedly lower. While in Q3 average prices fell by 13% year on year (the steepest fall since 2009), Q4 prices fell by “only” 7.5%. However, the overall volume of sales only fell by 1.2 percent. Other notable shifts in the market are a retreat from all-cash purchases, largely a product of very low mortgage rates, as well as remarkably long average time on the market for new properties at 377 days, more than double the average for the rest of the market. [1]

In other real estate news, a bipartisan group of state legislators representing New York City in Albany have begun a concerted push for a “gentrification tax” to be added to state law. The goal of the legislation would be to change the way property taxes are administered, which sometimes allows homes that sell for high prices to be assessed at below-market rates for tax purposes, saving new owners considerable amounts on taxes. The proposed legislation would require new buyers to pay property taxes on the market rate instead of the assessed value. The proposed legislation has been dubbed a gentrification tax because it would penalize new buyers while holding property taxes steady for existing owners. Despite broad support for the law among state legislators representing NYC, it remains to be seen how the proposal will fare among the broader body of state legislators. [2]