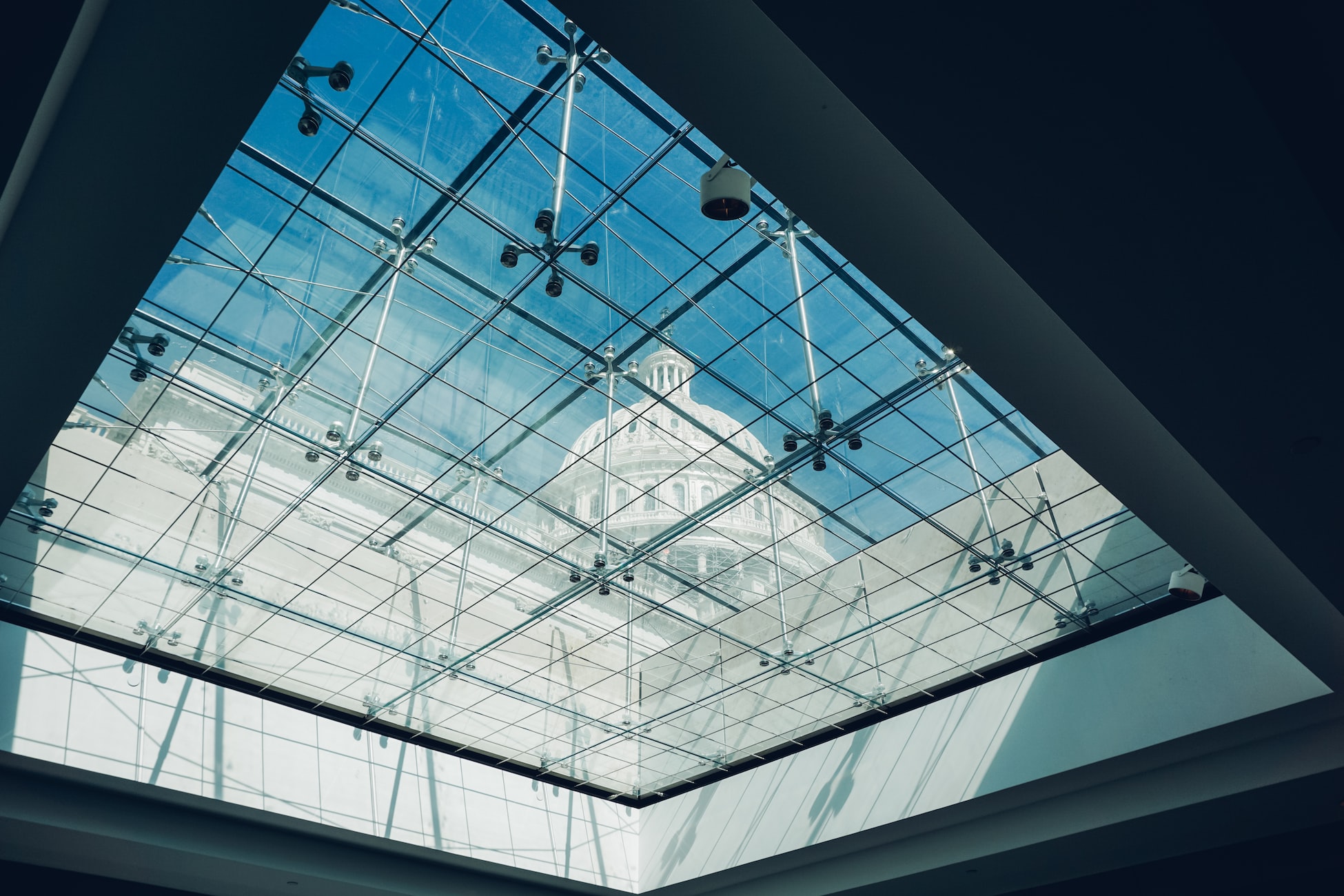 A task force led by Preet Bharara, the high-profile former US Attorney for the Southern District of New York, called on legislators to eliminate the “personal benefit” test for US insider trading laws in a report released this week. In an interview with the Financial Times, Bharara explained that narrowly construed personal benefit tests allow individuals to pass on information to family members or cronies—and by not benefiting directly—these individuals skirt insider trading rules. [1]

The report comes on the heels of a bipartisan bill banning insider trading that passed the House of Representatives with overwhelming support. After it is amended in the Senate, it appears likely to be passed into law, at which point the bill would become the first legislation in US history to specifically criminalize insider trading. Currently, the rules governing insider trading are primarily based on the idea that insiders owe a duty not to share insider information, rather than a mandate against benefiting from this information.

In recent years, federal cases have floundered when prosecutors were unable to directly show a personal benefit even when insiders passed information to friends or family who then traded on and benefited from the information—the new legislation would change this. The proponents of the rule argue that it would clear up ambiguities in the existing law, and recent rulings by federal courts have also suggested an openness to reducing or eliminating the personal benefit test in such cases.