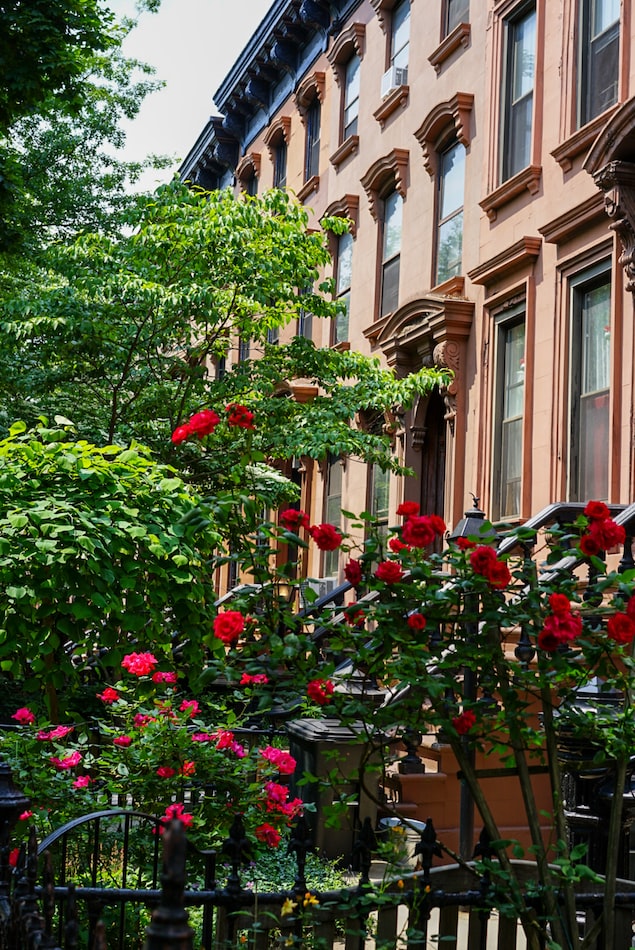 After more than two years of planning, a special group convened by Mayor de Blasio released a preliminary report aimed at reforming the city’s complex property tax system. Put simply, the findings of the report aim to redistribute the burden of property taxes onto the most valuable properties in the city while remaining revenue neutral. The New York Times’ story on the report noted that at present, an $8 million home facing Prospect Park, a $2 million dollar home in Riverdale, and a $900,000 home in Yonkers (just outside NYC) can and are assessed at the same rate, with a roughly $20,000 annual tax incidence. [1]

Reforming the city’s property tax system has been tried and failed before, with both Mayors Koch and Dinkins pursuing this issue. Even proponents of the new reforms readily admit the proposal would have a narrow and difficult path to becoming law, requiring approval from the mayor, City Council, State Legislature, and governor before taking effect. Already, Mayor de Blasio offered only qualified praise for the report without giving it a full endorsement, reflecting the possibility of furious pushback that could follow any major push to the city’s property tax regime.

Currently, condos and co-ops are taxed not in reference to their current market value but rather according to the income generated by similar rental buildings. By shifting to such a model, valuable apartments of all kind could see an explosion in their property taxes. To take one very unrepresentative example offered by the Times (but which still illustrates the nature of the change) Ken Griffin’s $238 million condo would move from $532,000 per year to around $3 million. The proposed change would maintain the four classes of property—residential, large rentals, utilities, and commercial—but would move coops and condominiums into a new residential class together with 1-3 family homes.

Broadly speaking, the change would increase the tax burden on apartments around Central Park in Manhattan and Prospect Park in Brooklyn, where property values have increased markedly in recent years, while lowering the tax bill on single-family homes in parts of Queens and Staten Island. The proposal also recommends a “circuit breaker” linked to the ratio of property tax paid to income. Theoretically, this would shield lower-income residents who own property that rises quickly in value.