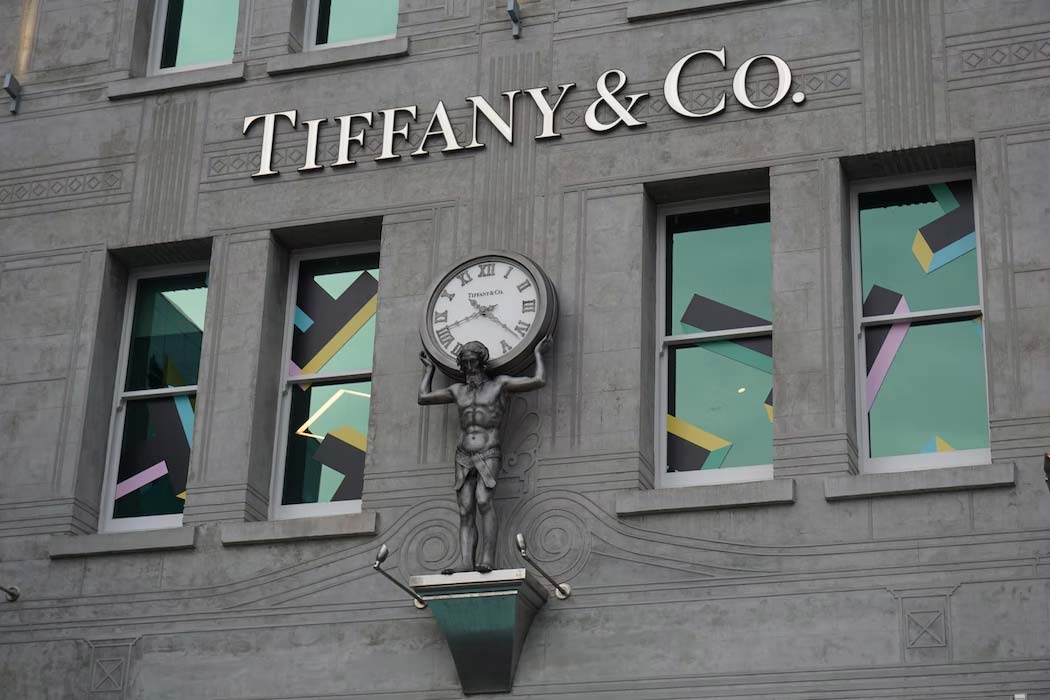 Monday marked a fresh chapter in the unfolding saga of wrenching change to prime NYC retail as Moët Hennessy—Louis Vuitton (LVMH) announced its acquisition of Tiffany & Company for $16.6 billion. As we have discussed throughout this autumn, numerous forces—foremost ecommerce—are changing the fortunes of brick and mortar retailers worldwide, with NYC retail icons like Barneys and Saks Fifth Avenue facing a particularly sharp strain. LVMH has a truly commanding market share in the global luxury goods sector (approximately 30%) and by acquiring its largest American rival the French juggernaut will only grow its relative position. To be sure, Tiffany’s business as a major jeweler makes the comparison to Saks and Barneys imperfect, but as far as NYC retail locations go the comparison is quite apt. [1]

Along with analysis of this particular deal, the New York Times published an insightful piece on the tectonic shifts in retail, characterizing almost all firms as locked in a struggle with Amazon that can often appear like a price war. The Times notes that consumer spending has remained strong or even grown amid the “retail apocalypse”, illustrating how the challenges for retailers have not been strictly on the demand side. Growing revenues have been paired with a remarkable declines in operating profits (as much as fifty percent) for traditional retailers across the board as they have been forced to keep up with expectations such as faster shipping and more generous return policies. [2]

Those who may be concerned about the future of Tiffany’s NYC location should rest assured—LVMH has invested heavily in Parisian commercial real estate in recent times—most notably with a €750 million renovation of La Samaritaine, one of the City of Light’s most famous nineteenth-century department stores. Although Paris has an edge over NYC as the global capital of luxury shopping—with shoppers flocking to the city from the world over—we can expect the French luxury behemoth to use its considerable financial resources to maintain Tiffany’s presence in NYC for the foreseeable future.