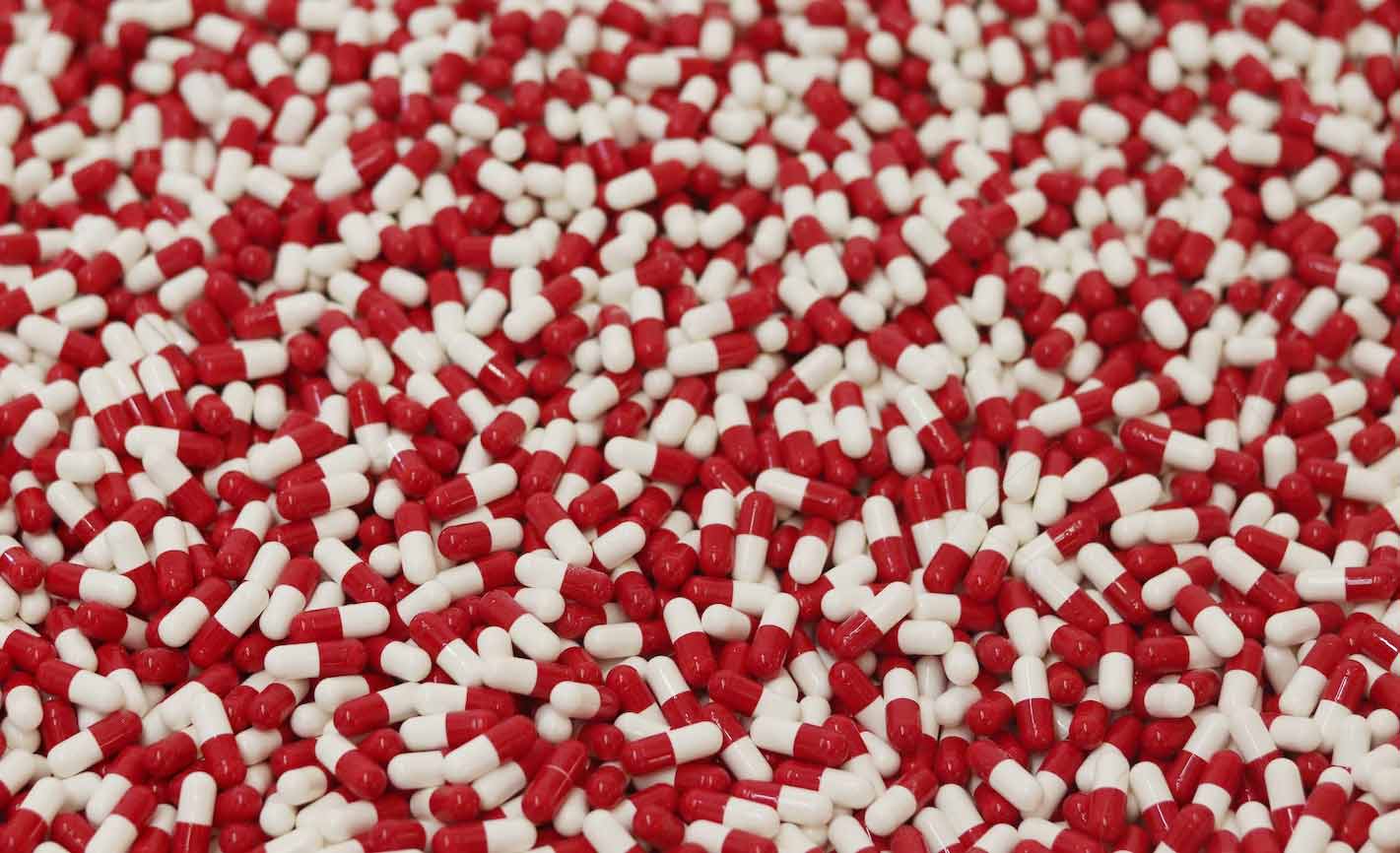 Two Ohio counties ravaged by the opioid epidemic settled with three major producers of painkillers for $260 million in the first such settlement for a federal trial. Other large producers have already reached larger settlements in non-federal cases, and a much larger $50 billion settlement may be on the cards shortly in the federal courts as a global deal to resolve the entire thicket of lawsuits brought in the last few years against opioid manufacturers. The opioid epidemic itself continues to rage, and health agencies estimate that 80,000 Americans will lose their lives this year to overdoses, marking at least the third year in a row when opioid deaths exceed the peak of the AIDS crisis in the 1980s. More than 300,000 Americans have died since 2014 as a result of opioid overdoses—a staggering figure that is almost as large as the number of Americans that died in the Second World War. [1]

The prospect of a larger universal settlement is of course reminiscent of the Tobacco Master Settlement Agreement in 1998, which saw a $206 billion minimum payout after decades of obfuscation by the tobacco industry that contributed to the deaths of millions of smokers. Despite the immense size of the settlements in both the tobacco and potential final opioid cases, it remains noteworthy that tobacco and pharmaceutical  firms remain operational and profitable.