Home » News & Insights » Who is Liable if a Child is Injured in a Co-op Common Area?

Who is Liable if a Child is Injured in a Co-op Common Area? 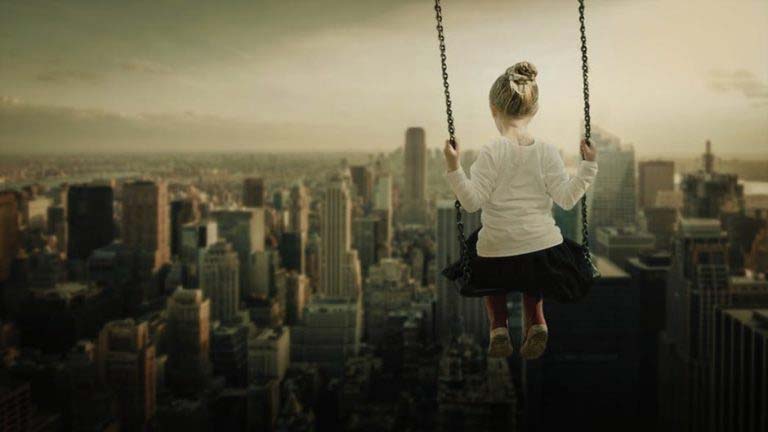 Children in New York City generally do not have large backyards to run around and play in. Instead, in addition to available parks and outdoor spaces, their apartment and building’s common areas become indoor playgrounds. Regardless of the space, children inevitably injure themselves when they play, whether that is from a mere scrape on their knee to slipping down the stairs and breaking a bone. Who is liable for the child’s injury if it occurs in the common area of the co-op?

In a co-op, a board is elected on behalf of the corporation to manage the building. The board owes the shareholders a duty of care to maintain a safe environment, particularly in a co-op’s common areas. If there is a danger that the board knows of or ought to know of, it has a duty to make the danger obviously known to the shareholders and tenants (including children). This includes putting up signs and notifying the residents. If the board is negligent in making this danger known, the corporation could be held liable for the child’s injury.

What else can the board do?  The board can implement house rules against children playing in common areas, however, the board would need to ensure that these rules are clearly understood by all occupants, enforced, and complied with in order to prevent liability. It would be a good idea for the board then to ensure that children have parent or adult supervision when playing. Another issue that arises in tort is who would be liable if a child’s friend is injured? This scenario falls into the category of occupier’s liability, whereby the corporation is the occupier and the visiting child would be an invitee/licensee. In this regard, the board would owe a duty to the visiting child – the invitee/licensee – to warn of any danger that the board knows about or ought to know about, which the visitor would not reasonably observe or be aware of.

The best option for a board is to designate a safe space for children to play in. This designated play space would limit potential liability for the board for a child getting injured while they play in the common areas. To meet New York State safety regulations for children from the ages of birth to fourteen, the corporation must ensure that any play area is made of materials (covering the equipment and underneath playground equipment) that are soft and shock absorbent, such as shredded rubber. Commentators assert that this is especially beneficial for neighbors, since they will not be disturbed by the sounds of children exhausting their energy in neighboring apartments.