Latest Developments in Paying your Doctor and Taxes with Cryptocurrency 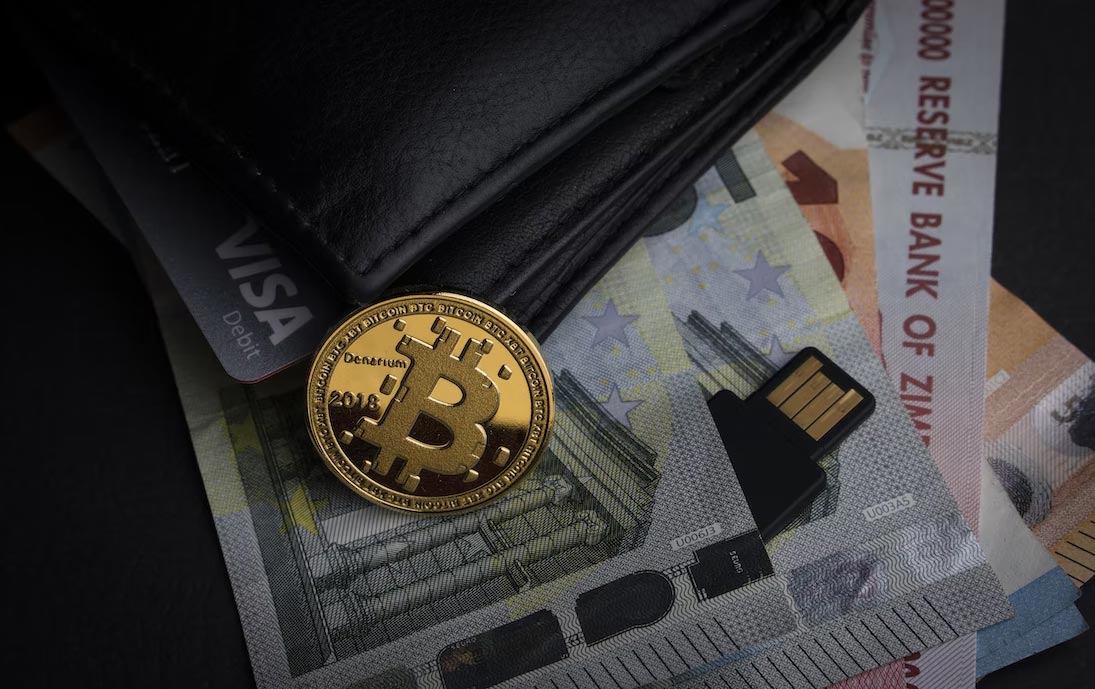 Cryptocurrency, originally dismissed by many as a temporary trend or a silly project by data miners, is finally coming out in full force as more of the public, businesses, and even local governments begin to accept digital currencies. For example, Coinbase, a platform which provides a means for trading cryptocurrencies, recently debuted on Nasdaq. [1] Additionally, Miami-Dade county residents may  soon be able to use digital currency to pay for their taxes, fees, and services as the city commissioners recently voted in support of Mayor Francis Suarez’s resolution for a crypto infrastructure. [2]

Mayor Suarez’s resolution would provide the option for city employees to receive a portion of their salary in Bitcoin and for residents to pay for various fees in Bitcoin. Additionally, the city manager would have the authority to allow Miami county taxes to be paid in bitcoin. Miami City Hall would even use Bitcoin in some of its financial transactions. This would all be done through the creation of a new task force, which would determine the appropriate cryptocurrency vendor. [3]  Although Ohio suspended its Bitcoin business tax payments program just a year after becoming the first state to do so in 2018, [4] a similar push by major city hubs now might result in a much higher participation rate due to Bitcoin’s increased acceptance by the general public.

Several major companies now accept Bitcoin payments as well. These include Microsoft, AT&T, Burger King, KFC, and Amazon. Many stores, such as Shopify.com and MovieTickets.com, also accept this form of payment. [5] Physician offices, such as plastic surgeons, are among the many businesses that have begun to accept Bitcoin. [6] A perfume house, Krigler, had even started accepting Bitcoin back in 2017, [7] and Krigler continues to accept Bitcoin through its website. [8]