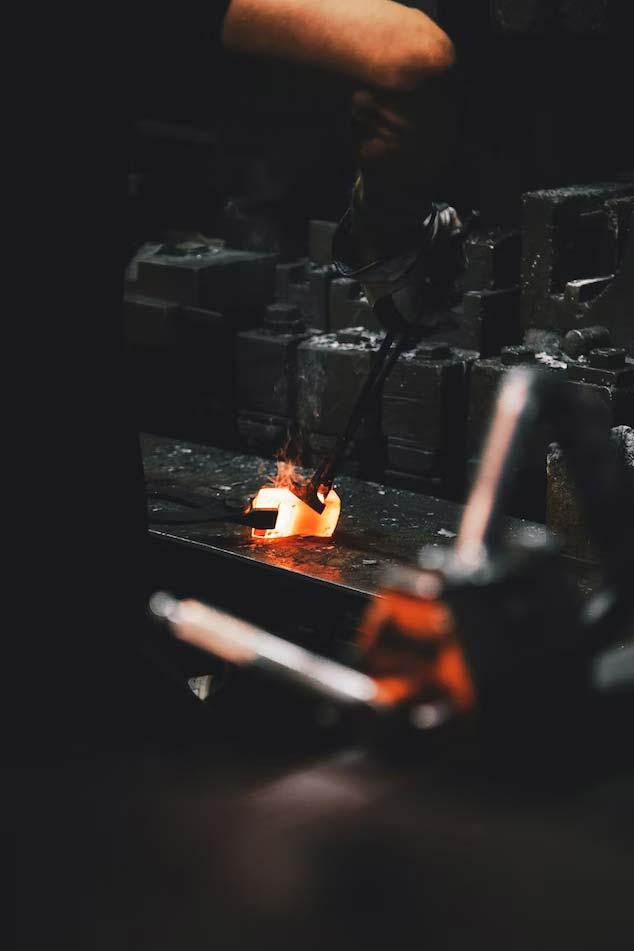 Now that Mayor de Blasio’s short-lived presidential campaign has been shelved, his attention has turned back to NYC. His office rolled out a bill this week that would automatically enroll all workers at businesses with more than 10 employees into a retirement savings plan. The bill would cover 2 million New Yorkers, who would see 3 percent of their salaries put into a Roth IRA. As it stands, the plan would not have any contribution from firms, and employees would be able to opt out. However, the proposal follows the reasoning that people will be more likely to save up a nest egg with if they have to opt-out rather than opt-in. It is also worth noting that plans similar to this already exist in California, Illinois, and Seattle, so the ideas animating the bill have precedents elsewhere. [1]

At the national level, the Department of Labor finally delivered a long-awaited ruling on overtime pay eligibility for American workers. Under the Obama-era proposal, the law would have expanded eligibility to 4 million workers earning less than $50000 a year. The Labor Department’s ruling, to go into effect on Jan 1, 2020, will instead expand coverage to 1.3 million workers making less than $35000 a year. Although the final ruling reflects reduced ambitions compared to the original proposal, it still represents a reversal of long-time trends with regards to overtime pay. 40 years ago, 65 percent of workers were eligible for federal overtime benefits, although this has declined to only 7 percent today due to inflation and altered classification for some workers. [2]

Taken together, these represent two major new developments in labor law this week–employers and employees alike should take note of the changes.