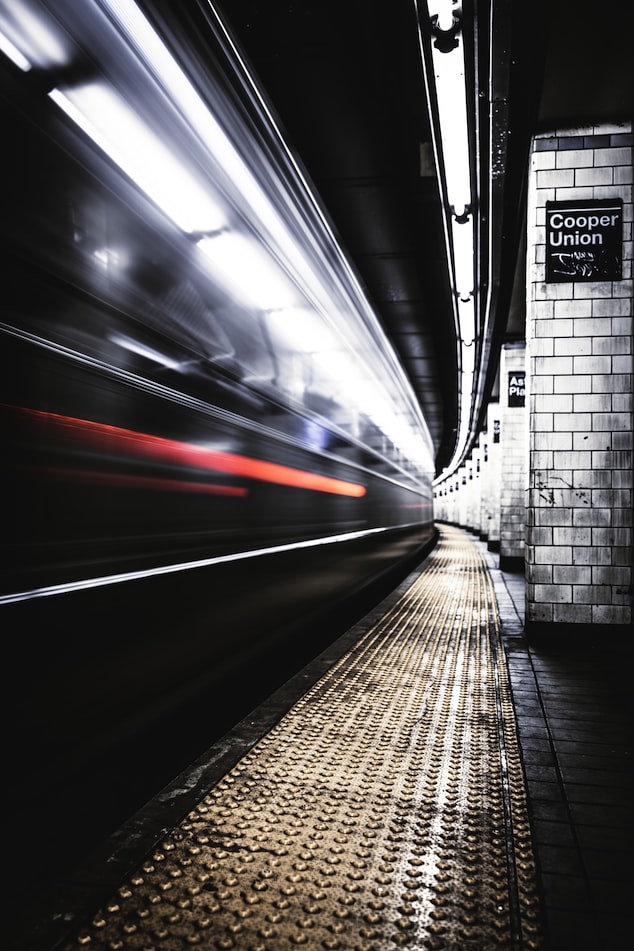 Two recent pieces of news offered a boost to New York City’s real estate market, both pertaining directly to the construction process. First, YIMBY’s New Construction Report shows a 7.1% increase in new residential units filed with the Department of Buildings. What this statistic references is that the total number of new filings during 2019 ultimately exceeded the estimate made by YIMBY at the start of 2019. This indicates a robust pace of construction that continued throughout the course of the year. Also notable in the data for 2019 was a sharp drop in hotel filings, with a 31% drop in new room filings. As we have discussed in other blogs, the city’s hotels face a variety of headwinds including general oversupply, competition from listings for home-sharing like Airbnb, as well as complex and changing regulations governing employment law in the sector. [1]

On the public sector and infrastructure side of construction in NYC, a new bill signed by Gov. Cuomo could accelerate the pace of public construction. Designated a “design-build” bill, the legislation is intended to compress the processes required to authorize construction. Building projects of all kinds are famously constrained in NYC by thickets of zoning regulations and other layers of bureaucracy. New York City has built only around one fifth as many new homes since 2008 as Tokyo, a large and growing metropolis with far less onerous building rules. And of course, public works like the Second Avenue Subway can take decades to build and at shocking cost to the taxpayer (upgrades or expansions to New York City’s subway system cost five times as much as Madrid’s and up to fifteen times as much as Berlin’s). Experts suggest the new legislation could save up to $300 million on 49 projects already underway in the city as well as up to $2 billion dollars on bridges alone over the next decade. If cost savings as well as time improvements can be made for NYC’s public construction projects, this will surely also redound well for the city’s private markets as well. [2]