Home » News & Insights » Is New York’s pied-à-terre tax back on the legislative menu?

Is New York’s pied-à-terre tax back on the legislative menu? 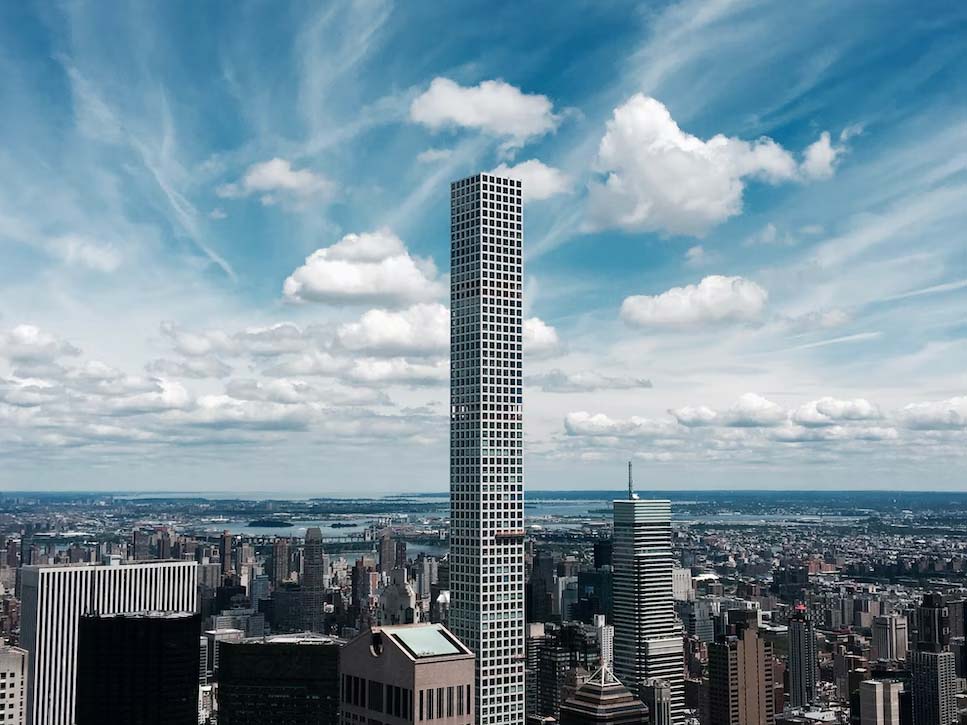 Earlier this year, a proposal to create a pied-à-terre tax was curbed and replaced by the new “mansion” tax. One-time transfer taxes like the mansion tax are significantly easier to administer, as a pied-à-terre tax would require classifying and tracking property being used (or rather, underused) as a second home. However, state senator Brad Hoylman indicated this week that he is trying to revive the pied-à-terre proposal for a potential implementation in 2020. [1]

Advocates for this type of luxury taxation point to the possibility of generating revenue for the city’s public transportation, and even more importantly, as an indirect way to openNew York’s real estate market to those who cannot afford to purchase or rent homes in the city.

Like most major American cities, New York is in the grip of long-term housing affordability crisis. By most measures, only San Francisco has higher rents. However, as the New York Times reported today, at least one in four luxury apartments built in NYC since 2013 remain unsold. In March 2018, at least 11% of the city’s rental stock was also either empty or “scarcely occupied”, further highlighting the topsy-turvy nature of the city’s housing crisis, in which a large supply of housing nevertheless remains priced out of reach for most people. [2]

In theory, a pied-à-terre tax would help curb the practice of purchasing New York real estate as a speculative investment by penalizing those who buy up the city’s property without living in it. The proposed tax would hit homes worth more than five million dollars annually at up to four percent.

Critics of the proposal will no doubt point to the same grim statistics about current sales in the real estate market to argue that creating a further disincentive to buying property in the city will only further soften the market at a time of growing uncertainty. Nevertheless, anyone with an interest in New York real estate or politics would do well to keep an eye on this development.