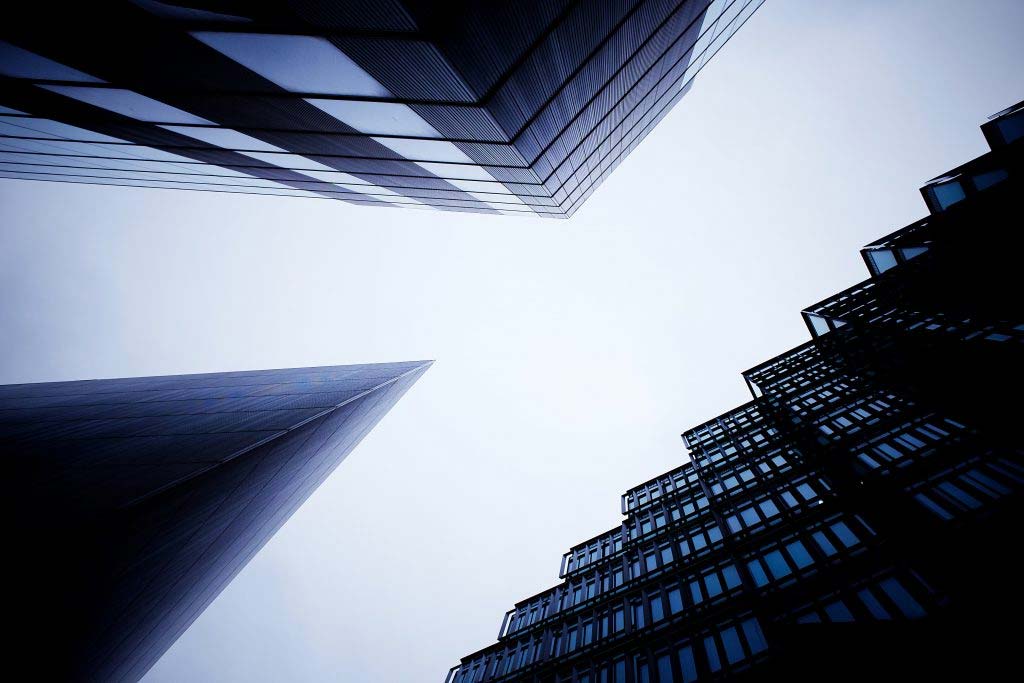 According to the complaint, Gentile, Schneider, Lash and their affiliated entities violated several statutes policed by the SEC while running their Ponzi-like scheme. The group is charged with having made numerous misrepresentations about the source of money used to pay investors an 8% annualized distribution payment. The SEC claims that the group made these payments at least in part with investor money while representing to investors that “distribution payments were paid exclusively with monies generated by GPB Capital’s portfolio companies.” [3]

Gentile and Schneider are further charged with misrepresenting to investors the exact nature of the millions of dollars in personal compensation they acquired year-over-year via fees. According to New York Attorney General Letitia James, victims lost more than $700 million as GPB quietly hemorrhaged its unreported losses and Gentile siphoned off funds for luxury expenses including a Ferrari. Further, despite having raised between $1.7 and $1.8 billion in investments, GPB claimed that it only managed $239 million in December of 2020. [4]

In light of all these purported facts, Gentile, Schneider and their entities’ will be facing claims that they violated the antifraud provisions of the Securities Act of 1933 and the Securities Exchange Act of 1934. Lash is charged with aiding and abetting with respect to some of the group’s alleged fraudulent activities. The group is further facing claimed violations of the antifraud provisions of the Investment Advisers Act of 1940. [5]

Misrepresentation and fraud are not the only claims the group will be facing. The SEC also claims that GPB and the rest of the charged individuals attempted to prevent investors from informing the SEC of any wrongdoing through termination and separation agreements drawn up by GPB. Moreover, when a whistleblower became known to the group, they appeared to retaliate against the individual, the SEC charges. These alleged actions stand in direct violation of the registration and whistleblower provisions of the Exchange Act and the Advisers Act’s custody and compliance rules. [6]

The complaint, which you can read here, was filed in the Eastern District of New York, and litigation is now underway.